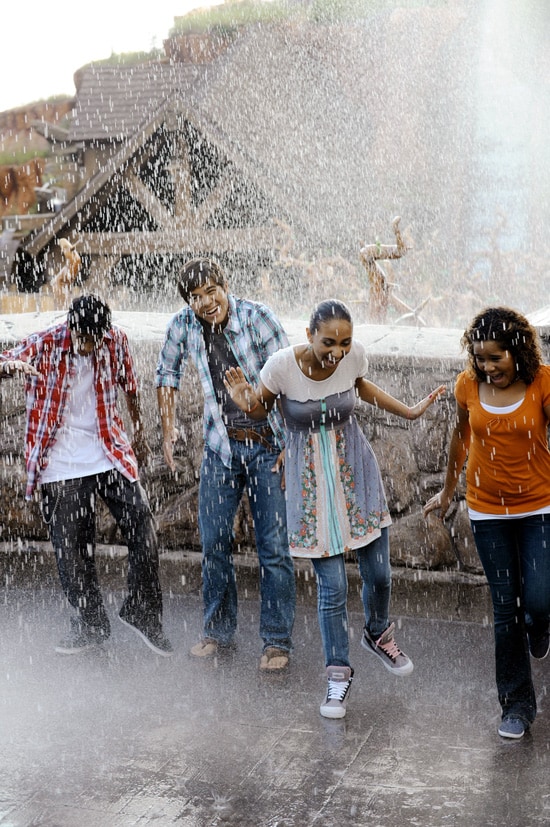 On this day, July 17, in 1992, Magic Kingdom Park unveiled a major attraction that forever changed the landscape of Frontierland – the 86-foot-tall Splash Mountain.

Inspired by the 1946 Disney film “Song of the South,” the attraction tells the story of Brer Rabbit, Brer Fox and Brer Bear.

So which do you enjoy more: Getting soaked on the attraction, or watching others get soaked from the viewing bridge?

Check out these posts for more news from Magic Kingdom Park: