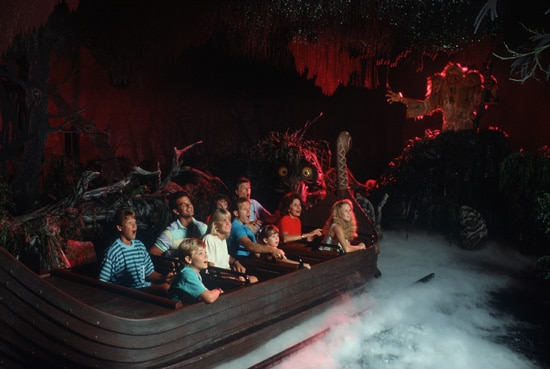 On this day back in 1988, the trolls of the Maelstrom attraction at Norway Pavilion at Epcot began shouting “Disappear! Disappear!” to guests traveling nearby. Below is a rare look into the attraction while still under construction on July 15, 1987. 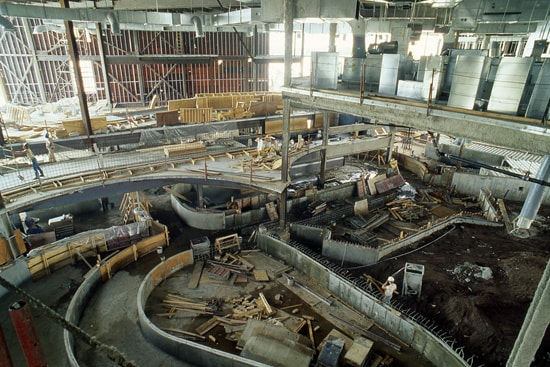 Although the Norway pavilion opened in May 1988, it wasn’t until July 5 when Maelstrom had its official opening.

Originally called SeaVenture, as shown above in the construction photo from March 1988, the Maelstrom still takes guests on an incredible voyage through the past, present and mythological world of Norway.

Look below for more posts from the Vintage Walt Disney World series: