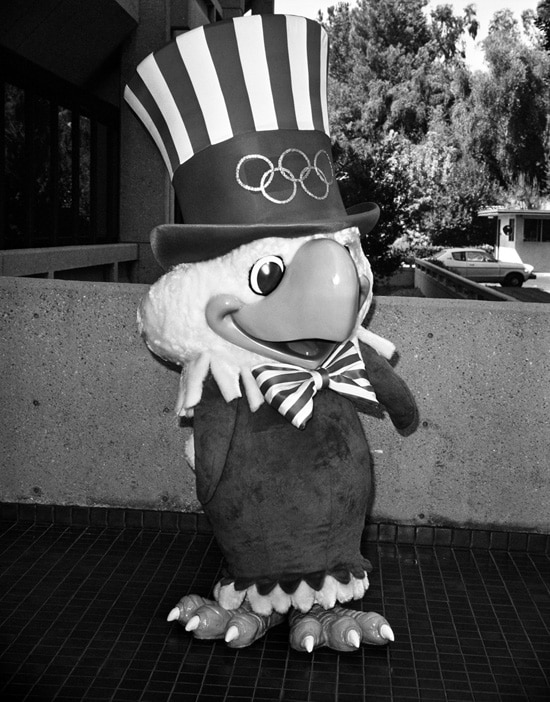 Vintage Walt Disney World: What Does Disney History Have in Common with the Summer Games?

Have you caught it yet? Sports fever is sweeping the world, and we’re only a week into the 2012 London games. With every game, the host city introduces the world to their very own mascot, and London is no different. Have you caught a glimpse of Wenlock and Mandeville? (I think there’s something oddly familiar about them…)

For the 1984 summer games in Los Angeles, Disney Legend and publicity artist Bob Moore created Sam the Eagle, the mascot for the games. 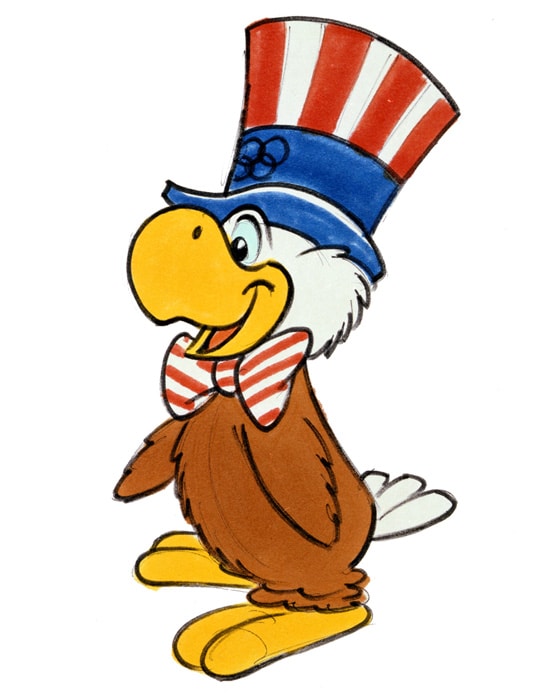 Introduced after the end of the 1980 games in Moscow, Sam the Eagle was extremely popular and appeared on merchandise like PVC figures, plush animals, plates, pins, trophies, mugs, key chains, statuettes, stickers, t-shirts and even Frisbees.

I think Sam the Eagle and Sam Eagle should get together to produce an even more amazing “salute to all nations but mostly America” over at Muppet*Vision 3-D. It would be one very spirited collaboration.

Read more about how Disney Parks are getting in the spirit of the summer games in the posts below:

Likes (0)
Share Vintage Walt Disney World: What Does Disney History Have in Common with the Summer Games?