In April, in celebration of Earth Day, we shared updates on the Disney Parks Blog about the Disney Kids and Nature Celebration at the Walt Disney World Resort, which included the world premiere at Downtown Disney of “Chimpanzee,” Disneynature’s newest film. Conservation has been a key pillar of the Disneynature label from the start, and all four films have empowered filmgoers to help make a difference.

This update is to share the great news that we’ve just planted the last of the three million trees. I wish you all could have been standing with me, along with 40 Brazilian students, as we planted those trees. It really brought to life the impact of what the Disneynature film “Earth” made possible, thanks to those who went to see the film opening week, purchased the DVD opening week, and participated in various Disney programs supporting this initiative. Preparing to plant the trees was a process that took several years—first seeds for the trees had to be harvested and cleaned, then the saplings were nurtured for two years before they could be planted. Now that the trees are planted, they will be monitored and given care for another three to five years. 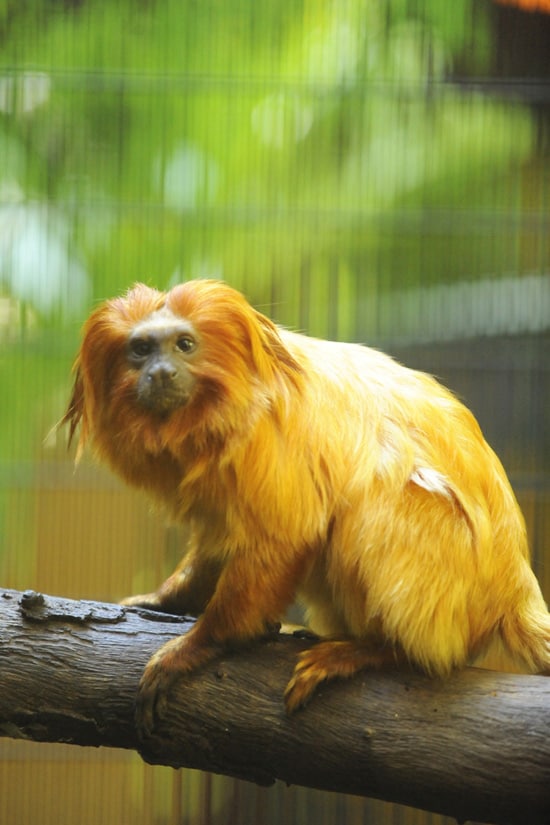 Brazil’s Atlantic Forest is one of the world’s most endangered tropical forests. It is home to 60% of Brazil’s endangered species, and many of these amazing animals are found nowhere else on Earth. They include the golden lion tamarin, a small endangered monkey, which guests can see at Rafiki’s Planet Watch when they visit Disney’s Animal Kingdom. To learn more about Disney’s conservation efforts, please visit www.disney.com/conservation.