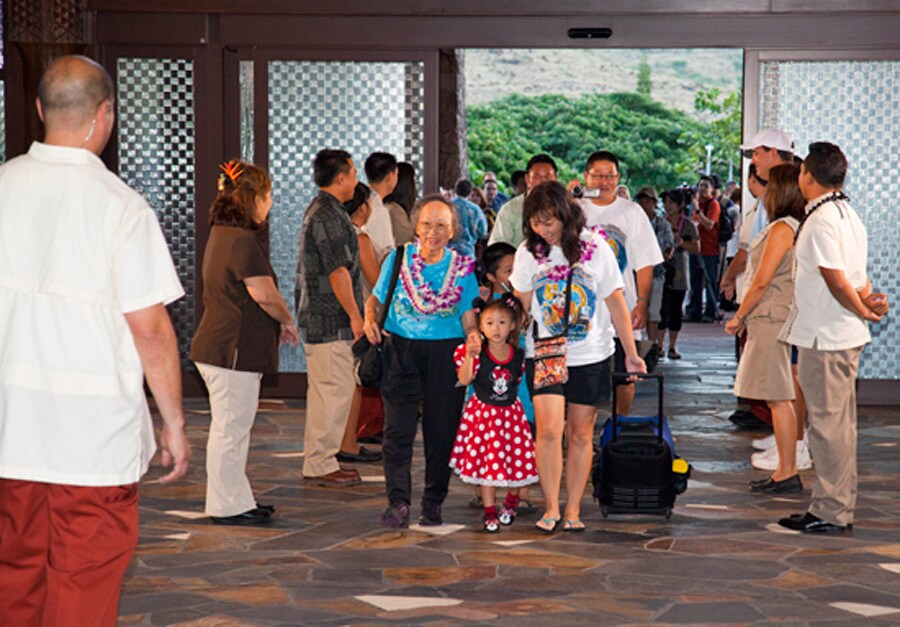 Celebrating One Year at Aulani, a Disney Resort & Spa 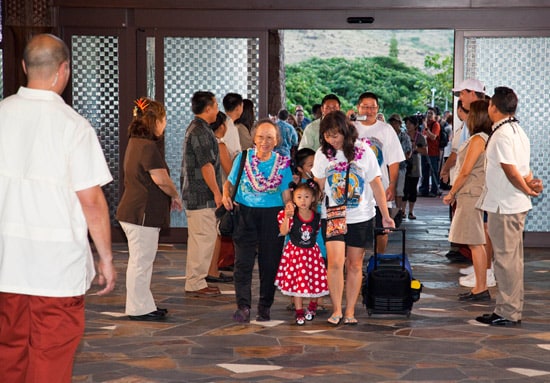 One year ago today, we welcomed the first guests to Aulani, a Disney Resort & Spa in Ko Olina, Hawai`i. Throughout the past year, many guests have discovered paradise with a touch of Disney magic at Aulani and, earlier today, we shared details on the resort’s upcoming expansion, which will bring even more magical experiences. 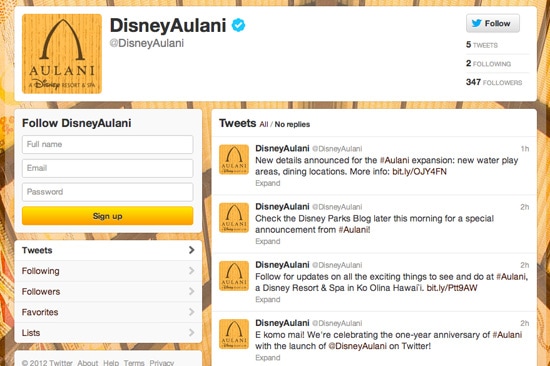 Also today, in celebration of the one-year anniversary of Aulani, we’re launching a new way for you to keep up with all the fun, magic – and expansion – at the resort. Follow @DisneyAulani on Twitter for daily updates and information from Aulani. And don’t forget – you will also continue to find the latest Aulani news here on the Disney Parks Blog, and you can connect with Aulani on Facebook.

Check out these posts for more news from Aulani, a Disney Resort & Spa: