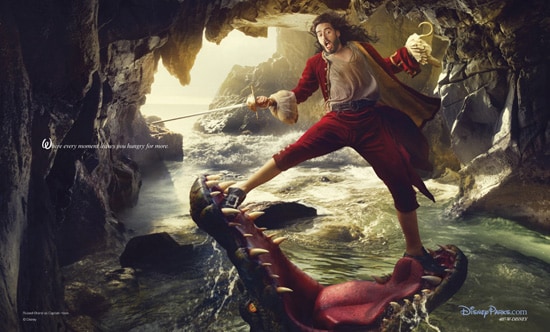 We sure had an exciting week on the Disney Parks Blog, especially with the release of new Disney Dream Portraits by Annie Leibovitz. Disney Parks Blog author George Savvas provided two great behind-the-scenes looks at the making of these portraits – don’t miss them.

We also had two updates on New Fantasyland: A look at the Enchanted Tales with Belle attraction and the arrival of the Gaston statue for Belle’s Village. Be sure to check out these updates for yourself.

Here’s a look at more of what we worked on this week:

Swashbuckling Fun Comes Ashore in September at Disneyland Park with The Pirates League – Here’s a peek at the new wave of swashbuckling fun set to hit land in New Orleans Square next month.