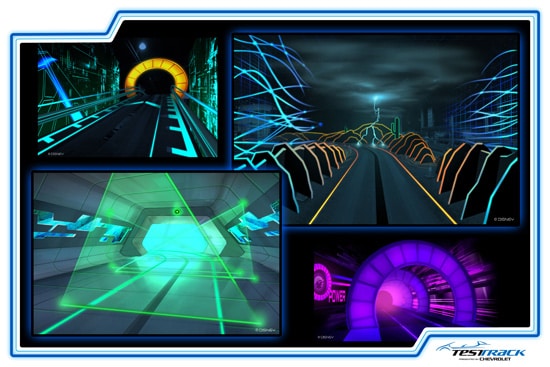 This week, we continued our exclusive series of New Fantasyland stories with a special treat. Walt Disney Imagineering showed us how Enchanted Tales with Belle at Magic Kingdom Park will transport you into the world of “Beauty and The Beast.” Take a peek inside.

Check the Disney Parks Blog this upcoming week for a special “All in the Details” New Fantasyland post that I think you’ll really enjoy.

And did you hear? Our next live chat will be with one of the key Imagineers working on the reimagined Test Track at Epcot – Melissa Jeselnick. Melissa will be chatting about how you’ll be able to design your own custom concept vehicle when the attraction is reopened in late fall and how you’ll be able to put it through its paces on the hills and switchbacks of the Test Track circuit.

Visit the blog tomorrow at 1:15 p.m. to ask your questions and see something you’ve never seen before from the attraction.