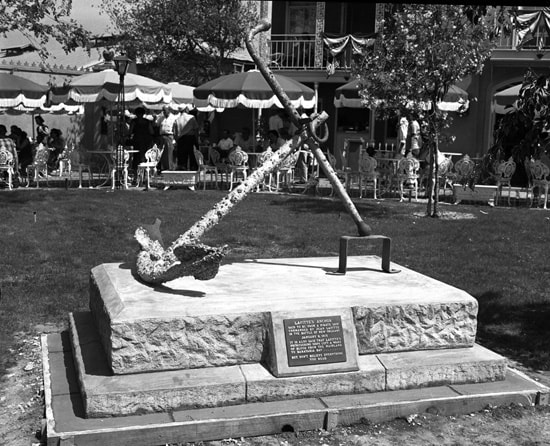 Then and Now: Lafitte’s Anchor at Disneyland Park

One of my favorite things about Disneyland park is its history. As the first in what would become many Disney parks, Disneyland represents years of legacy and tradition. You may be able to name the attractions that still remain in the park since opening day, but what else? Which details, with their quiet stories, are still tucked away in corners of Disneyland park, 57 years later?

In what was then Frontierland, guests in the summer of 1955 could see Lafitte’s Anchor – a “relic” from the pirate ship commanded by Jean Lafitte in the battle of New Orleans on January 8, 1815. But, as the plaque warned, “… don’t believe everything you read.” 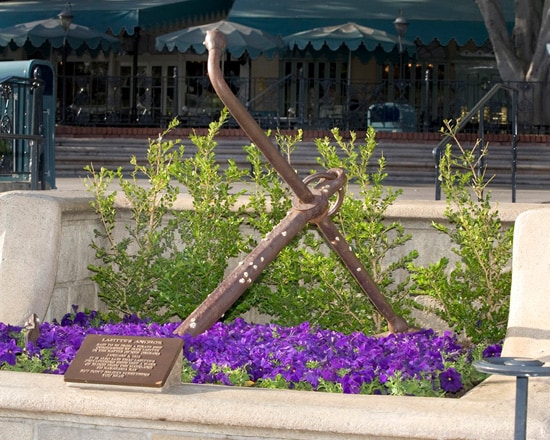 The anchor has been moved a bit and has a new plaque, but you can still see this piece of Disneyland history in what is now New Orleans Square, along the banks of the Rivers of America.

What other bits of the past have you found while exploring Disneyland park?

Read more about the history of Disneyland park in the posts below:

Likes (0)
Share Then and Now: Lafitte’s Anchor at Disneyland Park

Destinations: Then and Now: Lafitte’s Anchor at Disneyland Park