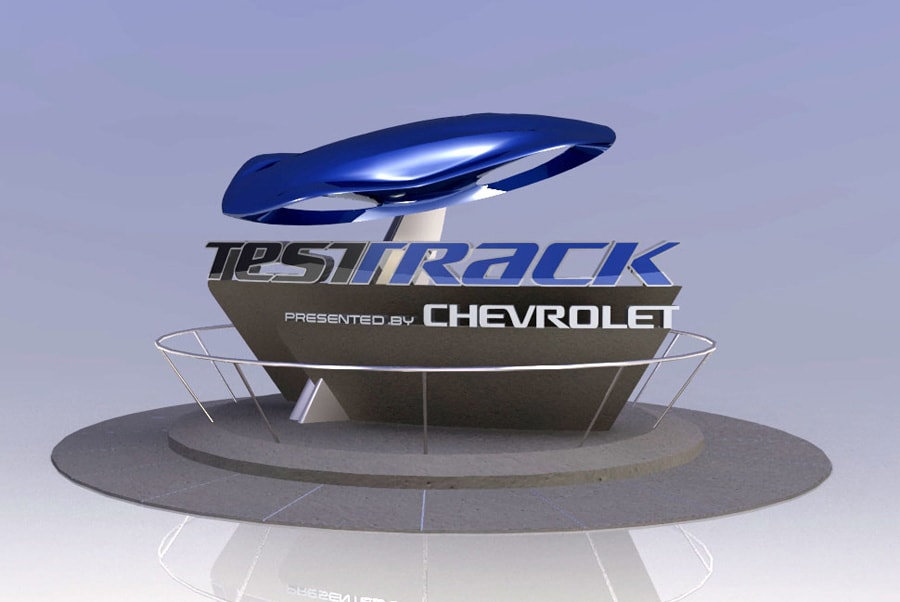 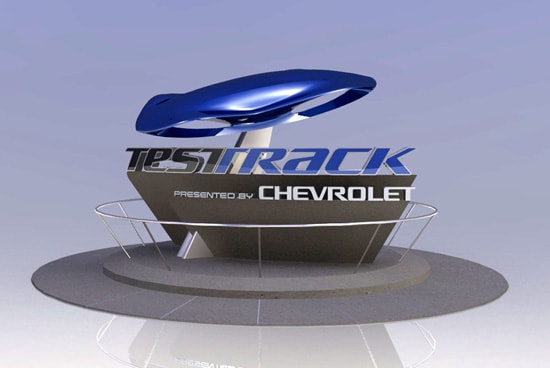 Did you see the new marquee art for our Reimagined Test Track? We shared it first with Disney Parks Blog readers during our exclusive live chat with Imagineer Melissa Jeselnick. Melissa is one of the lead Imagineers involved in the reshaping of Test Track at Epcot and you better believe she had lots to say. If you missed it, click “Replay” to review the questions and answers.

Thanks for the great questions and comments. Please keep checking the Disney Parks Blog for information about our next live chat.

And we continued our series of sneak peeks inside New Fantasyland with a first look at a whole new kind of character experience at Enchanted Tales with Belle. Enchanted Tales With Belle will open at Magic Kingdom Park in preview phase November 19, with a grand opening set for December 6.