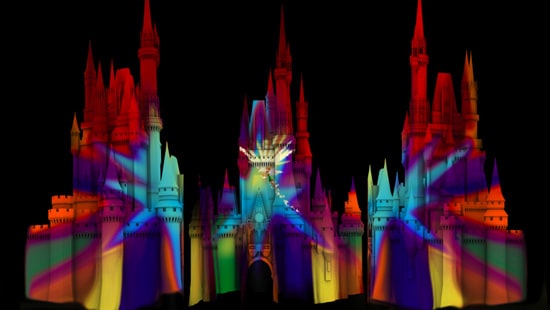 This week, we shared a few updates on nighttime entertainment at the Walt Disney World Resort, including first word of plans to expand seating for Fantasmic! shows at Disney’s Hollywood Studios.

And on the same night, we posted some new images from the upcoming “Celebrate the Magic” show at Magic Kingdom Park. Looks amazing, huh? The show will feature all-new music, storytelling and special effects when it begins in November. 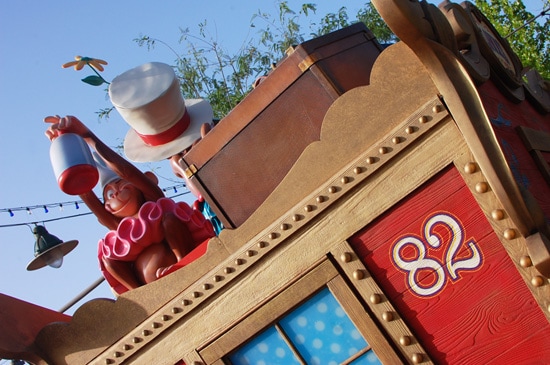 Our exclusive Disney Parks Blog series, “All in the Details,” continued as well, with a look at some hidden details you may not have known about the Casey Jr. Splash ‘N’ Soak Station. Casey Jr.’s train cars have a specific set of numbers on the back: 71, 82, 89 and 98. Check Jennifer’s post to find out what they reference.

Here are a few other stories we worked on this week:

‘Submerge’ Yourself to See the Underwater Beauty of the Caribbean on a Disney Cruise from Texas – Take a look at Port Adventures you can enjoy on Disney cruises from Texas starting September 22.

The 20th Anniversary Walt Disney World Marathon: It’s A Sell Out – Although the marathon is sold out, you still have a chance to take part in the celebration!