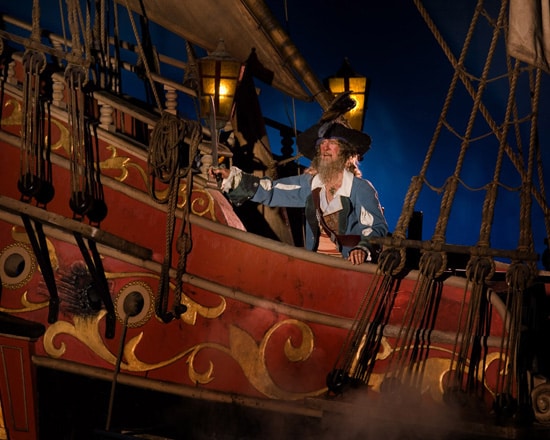 Space Shuttle Endeavour soared over Magic Kingdom Park this week during a historic “ferry flight” atop a NASA-modified 747 airliner. And as it made its way over Walt Disney World Resort, early-rising guests got a special look at the historic flight. What a sight. If you missed it, here’s the fly over.

Endeavour could be seen from various points across property at Walt Disney World Resort during the flight. Check Gary’s original post for more details.

The Endeavour continued its journey, flying over the Disneyland Resort a couple days later, and treating park guests and cast members to a glimpse of the shuttle’s “ferry flight,” as it travels to its permanent home at the California Science Center in Los Angeles. Take a look at Friday’s amazing moment of history above, and read Valarie’s original post for more details. 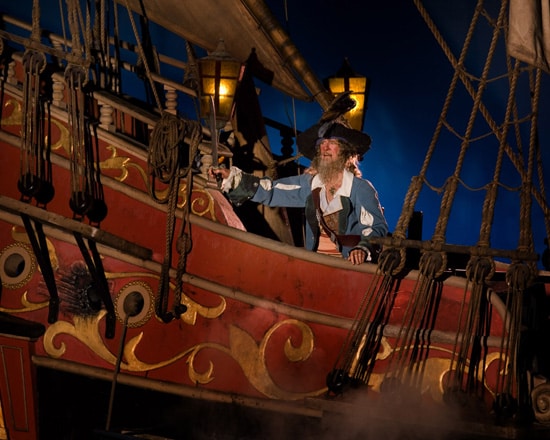 Take a look at some of the other stories we worked on this week:

New Park Icon Sketch Collection Debuts at Disneyland Park – The Park Icon Collection of sketches is now available at The Disney Gallery, allowing you to fit your favorite Disney attractions inside your living room.