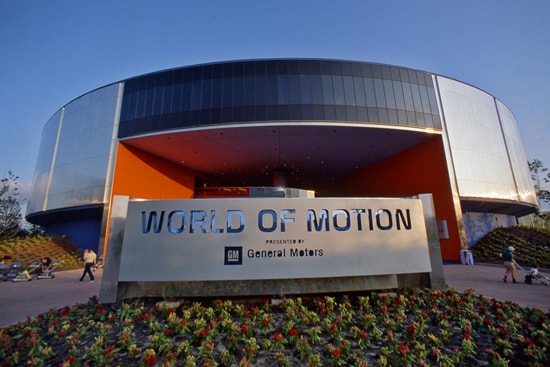 Five Classic Epcot Attractions That Were Almost Named Something Else

Have you ever embarked on a daring ocean journey on SeaVenture in World Showcase? Snagged a Transportation Pavilion postcard? Or glimpsed the future in Century 3?

Probably not, considering that these original names for Epcot attractions were all changed prior to their respective openings. Whether a name was amended in order to more accurately describe an attraction’s storyline or simply changed to something catchier, these decisions eventually shaped the reality that became the Epcot that we know and love.

Here are five Epcot attractions that were originally named something else before they opened.

Excited for Epcot’s 30th anniversary? Follow @WaltDisneyWorld on Twitter, and join the conversation with the hash tag #Epcot30.