New Books for the Disney Library from Disney Parks

When I was in high school, I spent many hours at my local library immersed in Disney books (this was before the days of the internet). The hours I spent with my nose in a book probably formed the foundation for my personal Disney library. I recently visited Betsy Singer whose office is three doors away from me. She is the product developer for Media and visiting her office reminds me of visiting a library. There are bookcases lined with newest Disney books, music and movies. I asked her about some upcoming books for Disney Parks. 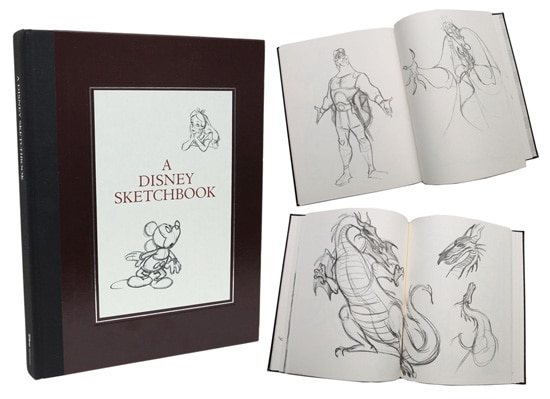 The first book Betsy shared was “A Disney Sketchbook” by Disney Editions. This hard-cover book contains 152 pages of amazing concept sketches from a variety of animated classics. I love looking at concept drawings as they represent the beginning of an idea. Ken Shue, vice president of Disney Publishing Global Art Development, described this book in the foreword he wrote.

“This Sketchbook celebrates the very early stages of Disney filmmaking, in which the human touch defines both a character’s performance and its role in telling a story,” said Ken.

The book reminded me of the recently opened Disney’s Art of Animation Resort, which is filled with similar concept sketches. I was happy to see an image of my favorite Disney villain Hades was included (he rules!). The book will retail for $50.00 and will be released at Disney Parks in October. 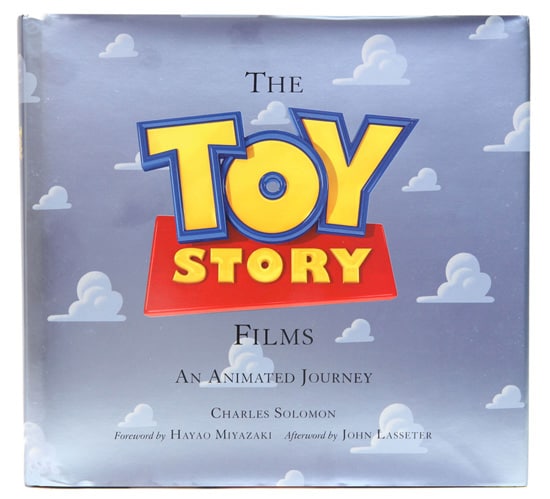 From pencil drawings to the computer age, Betsy also shared with me a recently released book by Charles Solomon titled “The Toy Story Films – An Animated Journey.” This 192-page book from Disney Editions features a detailed history of the creation of all three “Toy Story” films. It contains concept images, interviews with those involved with the films and tons of beautiful and brilliantly colored images. It has a retail of $60.00 and is coming to Disney Parks in October. 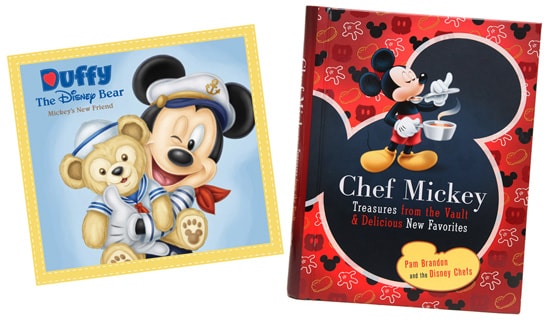 Speaking of digital things, we have released our first two Disney Digital eBooks. One is the “Duffy the Disney Bear – Mickey’s New Friend,” which was released as a hard cover book in October 2011. The other “Chef Mickey – Treasures from the Vault & Delicious New Favorites” by Disney Parks Blog author Pam Brandon and the Disney Chefs. Both books are now available for download from your favorite eBook retailer.