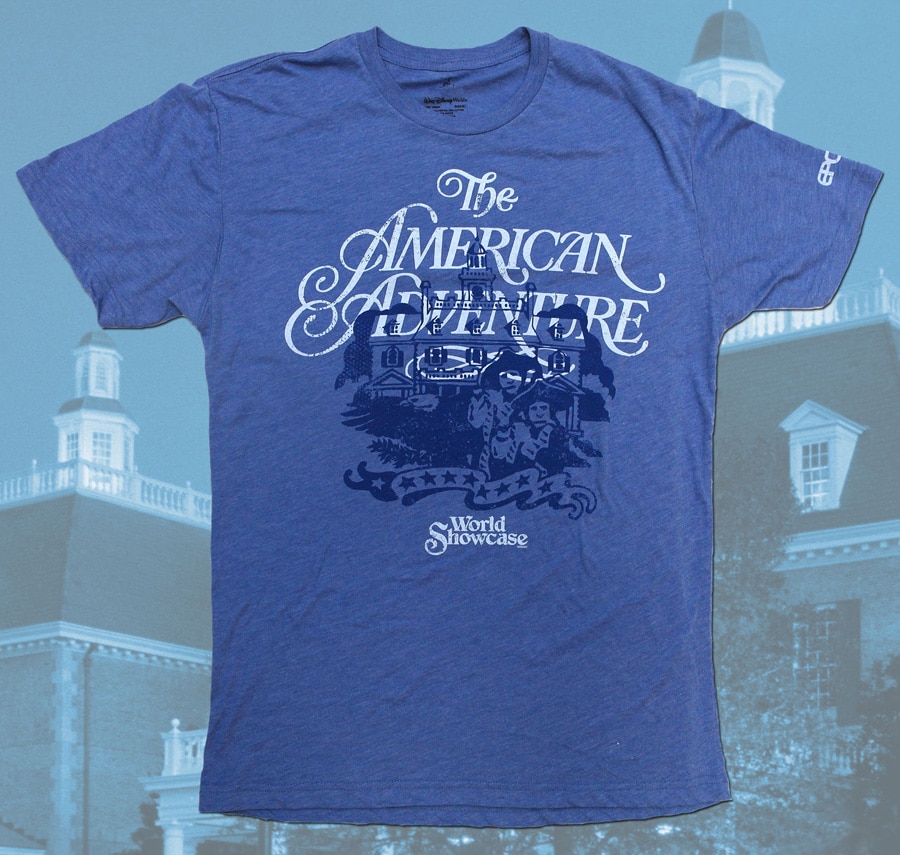 Shirts Salute Showcase of the World for 30th Anniversary of Epcot 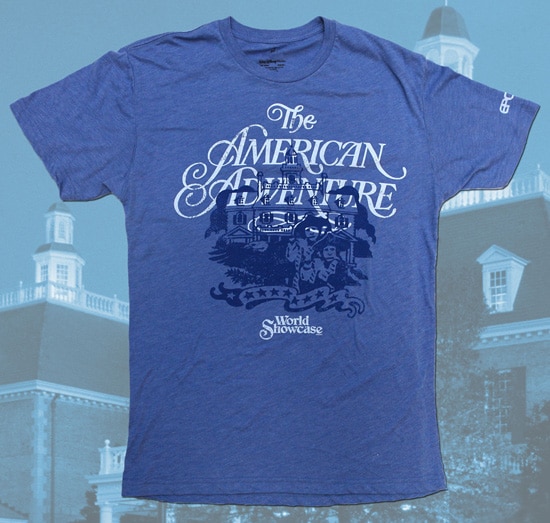 I’m now counting down the hours until the 30th Anniversary of Epcot on October 1. I’ve mentioned numerous times before how Epcot has played an important role in my life; World Showcase, in particular, has quickly become one of my favorite spots in any Disney Park (right next to the Enchanted Tiki Garden at Disneyland park). Interestingly, World Showcase was originally planned to be a separate area that would have been located near the current Transportation and Ticket Center in Florida. After several revisions to the “EPCOT Center Master Plan” in the 1970s, the area joined Future World, and has become the place where guests can play, dine and shop the world in a day. I spoke with Roger Dressen, product developer for World Showcase, about the 11 new T-shirts being released for this anniversary.

“For this milestone, we wanted something that would be a tribute to the heritage of World Showcase,” explained Roger. “We worked with artist Richard Terpstra to create these 11 designs that were based on original artwork from Walt Disney Imagineering created in the early 1980s.”

You may recall that Richard also created the artwork on the Dole Whip and churros T-shirts that were introduced earlier this year. I cannot find the words to express how much I love these World Showcase designs. The shirts have an outstanding, retro look and feel which Roger explained was intentional. “The shirts are made from a tri-blend fabric which has a soft, lightweight feel that is popular in the marketplace,” continued Roger. “The images were distressed to give the shirts a worn, vintage look, almost like they came from a 1980s closet.”

These shirts will be released at select locations throughout Epcot starting on September 28. We will also carry them via the Disney Parks online store starting the same day through October 4. Each shirt will have a retail price of $24.95.

For those interested in purchasing all of the shirts (I think I’m first on that list), we are offering a special, for online orders only, of all 11 shirts for $225.00 (plus tax and applicable shipping fees). Please note: the online orders will ship in 6-8 weeks and unfortunately express shipping will not be available.

Find out how we’re preparing for the 30th anniversary of Epcot in the posts below: