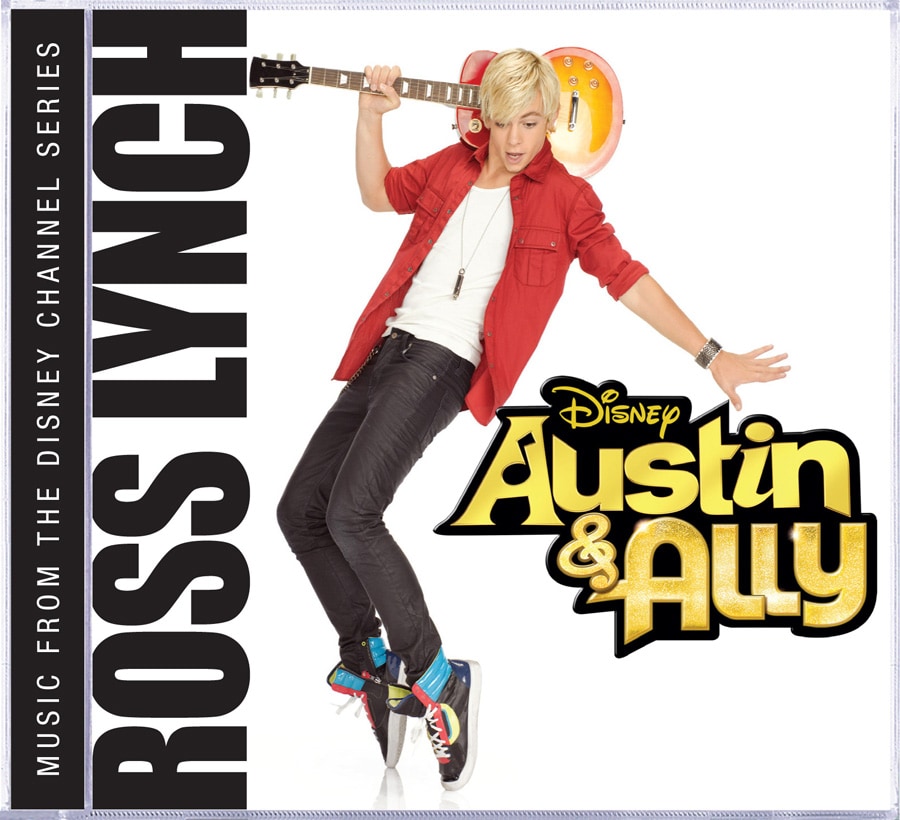 Calling all “Austin & Ally” and Ross Lynch fans! I just received word that Ross Lynch, from the Disney Channel hit series “Austin & Ally,” will be appearing at Studio Disney 365 at the Disneyland Resort on September 23! So, of course, I had to make sure you were the first to know. This will be Ross’ first appearance and signing at the Downtown Disney District location, and we’re excited to share that the new “Austin & Ally” soundtrack from Walt Disney Records will debut at Studio Disney 365 the same day. 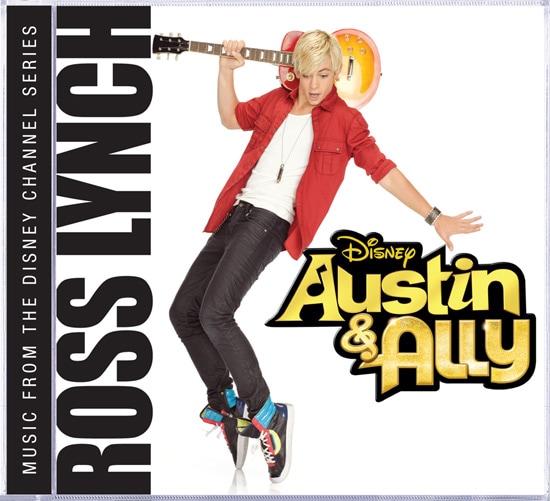 Here are a few tips on how it will work!

Purchase an “Austin & Ally” CD at Studio Disney 365 in the Downtown Disney District at the Disneyland Resort beginning Sunday, September 23, at 8 a.m. (limit two per guest while supplies last) and you will receive a voucher to return for the signing experience later that day. Of course, it is a limit of one voucher per guest for the signing.

The signing will take place from 1 – 4 p.m. for the first 300 guests who have purchased an “Austin & Ally” CD at Studio Disney 365, but keep in mind each guest can only purchase two “Austin & Ally” CDs. There is also a limit of two items signed per guest, and please make sure that you bring no personal items to be signed.

I’ll have more details on ArtofDisneyParks.com, so if you are planning to come down for the event, be sure to check it out for all the latest and greatest information.

Look below for more news from the Downtown Disney District at the Disneyland Resort: