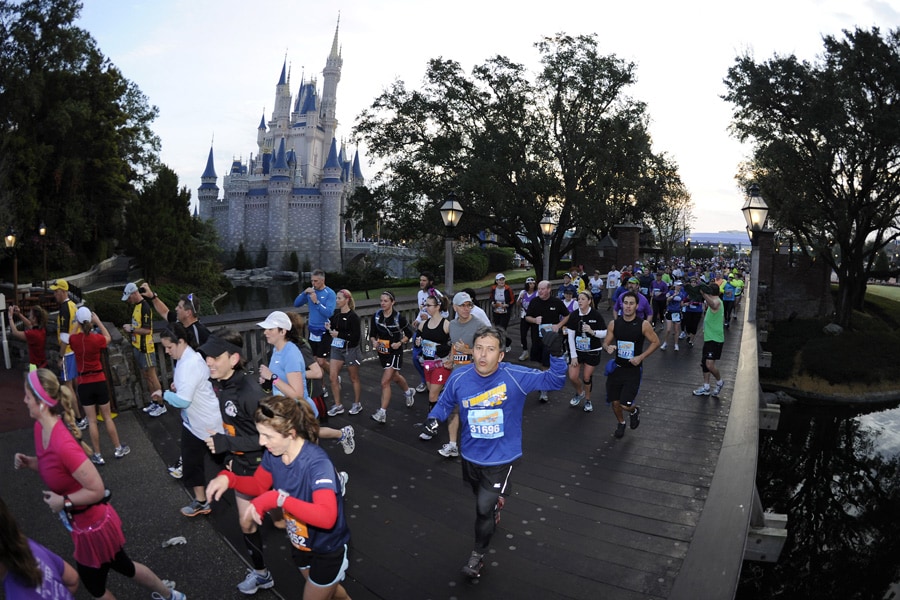 When you consider all of the cool new features we’ve added to this event lately, this news should come as no surprise: The 20th Anniversary Walt Disney World Marathon presented by Cigna is sold out. 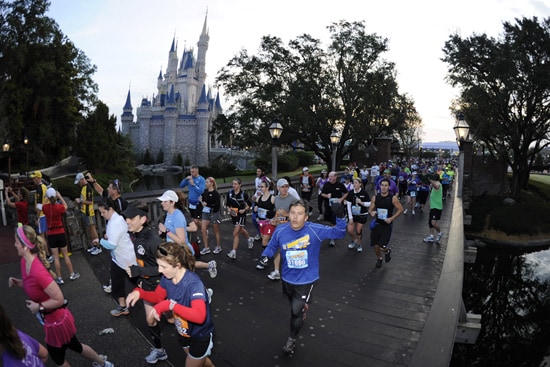 Yep, the last spot has been snapped up, pushing the total number of registered runners over the 25,000 mark, ensuring this will be the largest marathon field in Disney history. And it went fast, selling out less than five months after registration opened. As best as anyone around here can tell, this is one of the quickest sellouts in the event’s history.

There’s no doubt part of the appeal of the race is the many commemorative features, such as the new twists to the 26.2-mile course (it goes through the Walt Disney World Speedway and the Champion Stadium ballpark), the new Mickey Mouse medal, the post-race party at Downtown Disney and the slew of celebrity runners who have signed up to run. Indeed, the 2013 Walt Disney World Marathon Weekend, January 10-13, is going to be unlike any we’ve ever staged.

But if you’re kicking yourself for not signing up sooner, all is not lost. You can still get in on the 20th anniversary marathon fever here in a couple of different ways. One of the best ways is by signing up through a group with reserved entries, such as the Runner’s World Challenge package, which involves several exclusive features, expert training advice and VIP amenities, in addition to entry into the marathon. You can sign up for it and other runDisney race weekends at runDisney.com.

Also, there are a few spots left in the Disney Half Marathon and Goofy’s Race and a Half Challenge, which involves running the half marathon and the marathon on consecutive days. Granted, that’s a lot of running, but if you think that’s too much to endure in order to be a part of this 20th anniversary weekend, consider this: You’ll have to wait another 16 months for the next Walt Disney World Marathon.

Read these posts for more about the 2013 Walt Disney World Marathon: