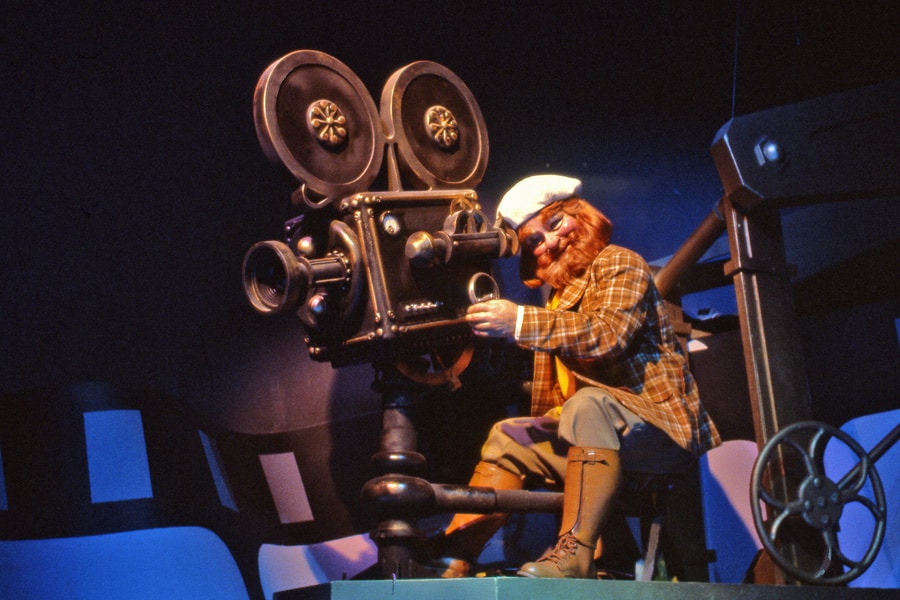 Epcot introduced the world to a lot of new technology when it opened almost thirty years ago, but it’s also responsible for creating one of the most iconic theme park characters, beloved by Disney fans: Dreamfinder. With his top hat, beard and loveable sidekick Figment, Dreamfinder encouraged children of all ages to use their imagination in the original Journey Into Imagination attraction. 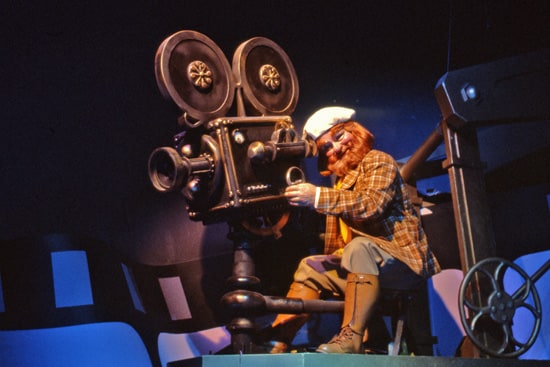 According to Dave Smith in his Ask Dave column, “Dreamfinder and Figment originated as Professor Marvel and his green dragon friend at the proposed, but never built, Discovery Bay expansion of Disneyland Resort. When Kodak signed on to be the sponsor of Journey into Imagination at Epcot, the characters were re-imagined. Professor Marvel became the Dreamfinder, and his green dragon became Figment, who adopted royal purple pigment.” 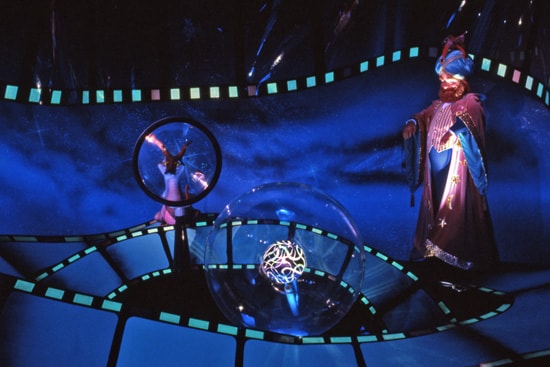 The kind, wise spirit of imagination, Dreamfinder always knew it only took one little spark to kick everyone’s imagination into high gear.

Follow @WaltDisneyWorld for the latest on Epcot’s 30th anniversary. To join the discussion on Twitter, use the hashtag #Epcot30.

Check out these posts for more looks back at the history of Epcot: