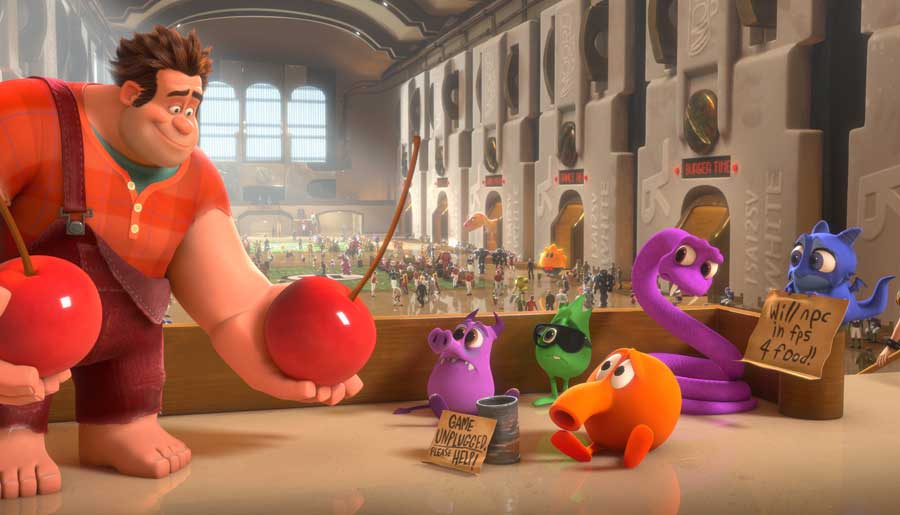 ‘Wreck-It Ralph’ Characters Are Coming to Disney Parks This November

I’m excited to tell you Wreck-It Ralph and Vanellope Von Schweetz, two of the main characters from Disney’s newest animated adventure comedy “Wreck-It Ralph,” will soon be making their debut at Disney Parks. 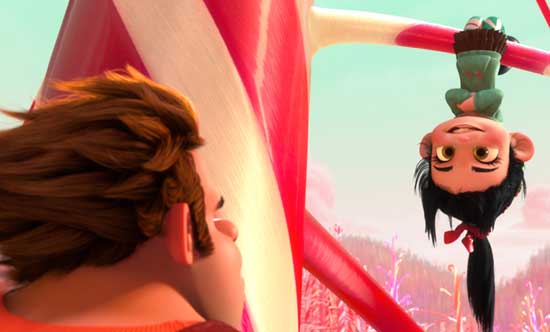 My family and I can’t wait to see “Wreck-It Ralph.” In the movie, video game “bad guy” Ralph is tired of being overshadowed by Fix-It Felix, the “good guy” star of their game who always gets to save the day. Ralph takes matters into his own massive hands and sets off on an adventure across the arcade, with potentially disastrous results! Along the way, he runs into feisty misfit Vanellope VonSchweetz from the candy-coated cart racing game, “Sugar Rush,” and the unlikely duo must team up to try and save the day. 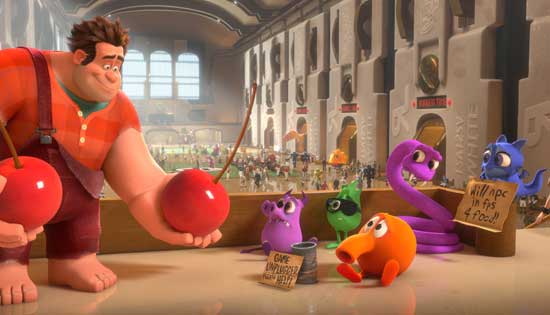 “Wreck-It Ralph” is going to be great, and meeting Ralph and Vanellope in the parks will be just as fun. At The Magic of Disney Animation attraction at Disney’s Hollywood Studios, you’ll step through Game Central Station, catching glimpses of the various game worlds from the film on your way to “Sugar Rush,” where Vanellope and Ralph are waiting to meet you at the finish line. 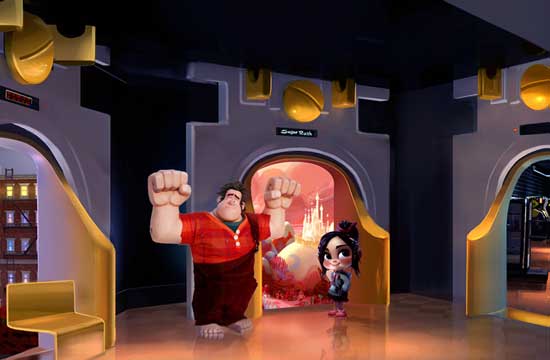 At Disneyland park, the arcade world of “Wreck-It Ralph” comes to life within the Tomorrowland Starcade. When Ralph and Vanellope are there, you’ll have an opportunity to meet them at the portal to “Sugar Rush” and can even play a round on the classic arcade game “Fix-It Felix, Jr.”

Look for each of these experiences to open this November, and be sure to catch “Wreck-It Ralph” in theaters November 2 in 3D!