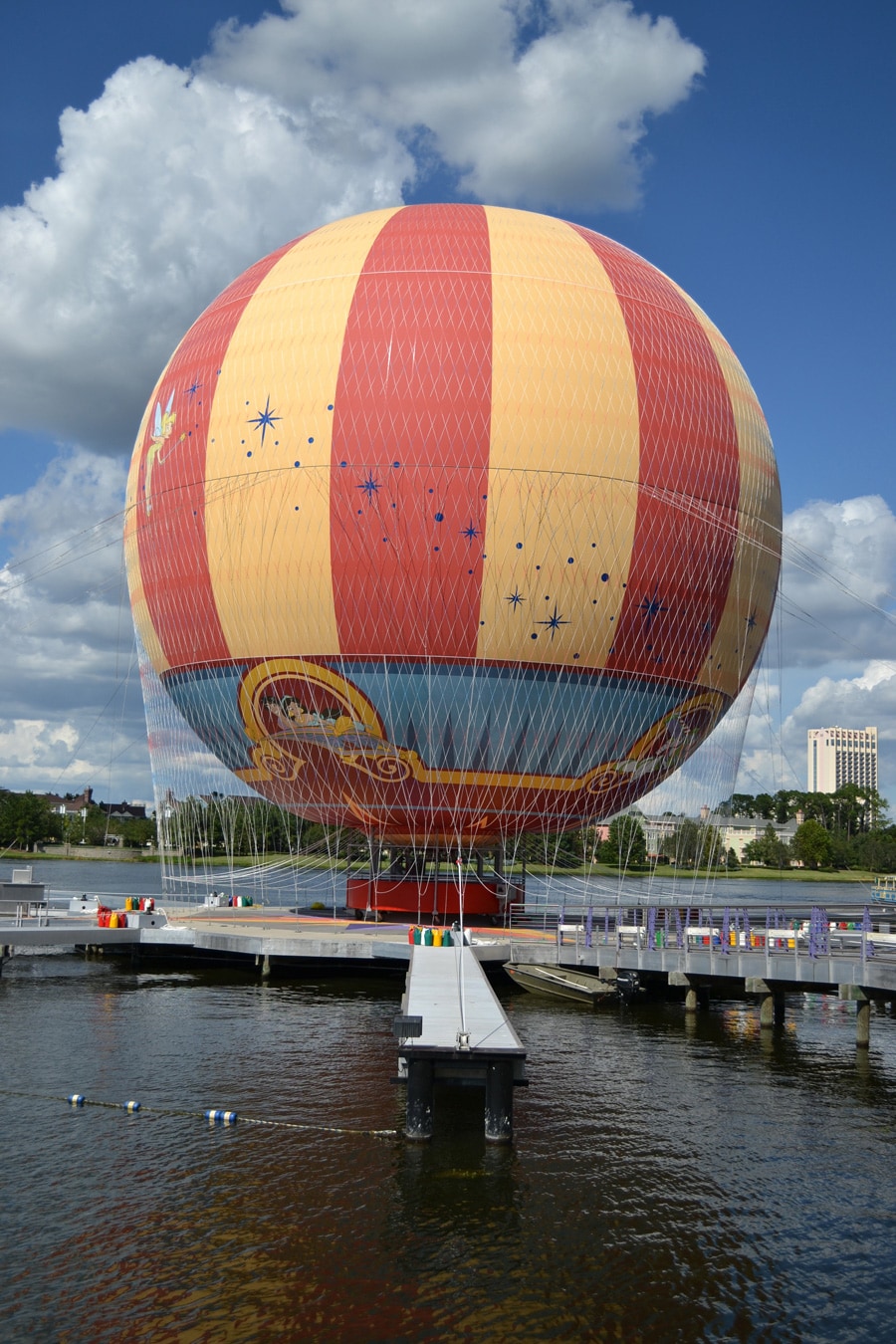 UPDATE: The new Characters in Flight balloon is now open! Here’s a photo of it up in the air: 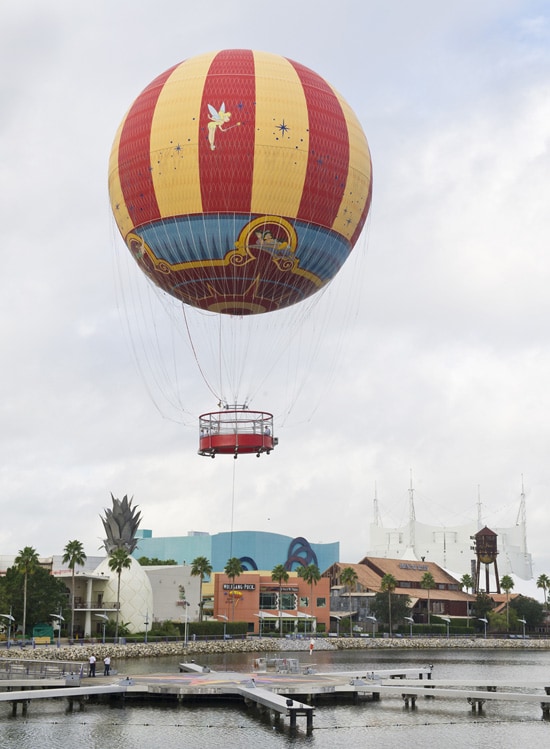 Downtown Disney here at Walt Disney World Resort recently added a little “character” to its skyline thanks to the arrival of a new Characters in Flight balloon. 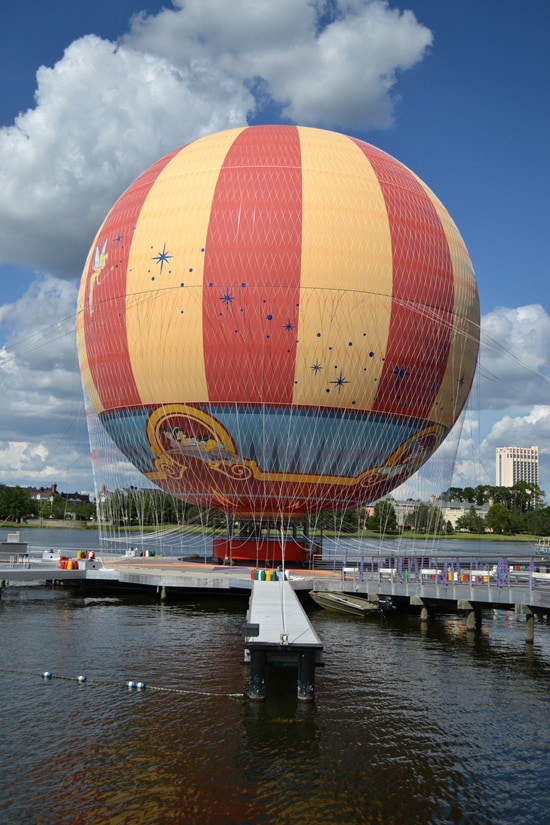 The balloon, which is currently being set up for operation, is the second balloon to be featured at Characters in Flight. As you can see above, this balloon features a new red, yellow and blue color scheme, as well as a new set of flying characters: Tinker Bell, Peter Pan, Buzz Lightyear, Dumbo, Jasmine and Aladdin.

Guests will be able to go on board once the balloon completes all its safety inspections, which we are being told will be sometime in the next week.

Keep watching the Disney Parks Blog for more on when Characters in Flight will open.

Look below for more news from Downtown Disney at Walt Disney World Resort: