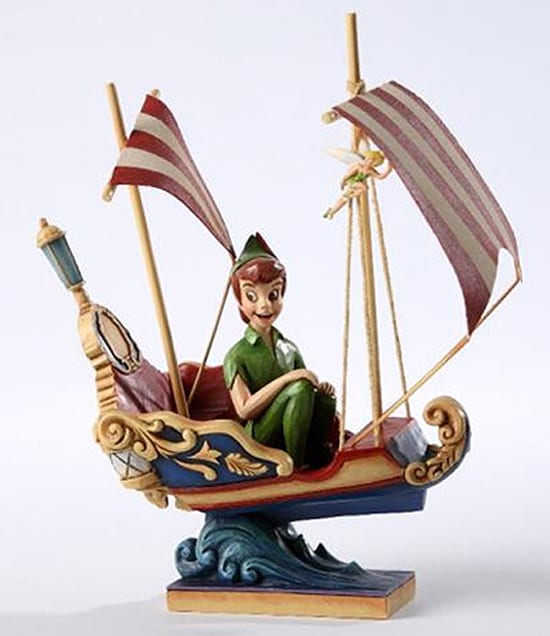 Artisans Make Magic for Merchandise Events at the Disneyland Resort

The holidays are quickly approaching and everyone’s schedule is starting to get a little bit busier, so here is quick snapshot at some of the events, product releases and debuts taking place over the next month. 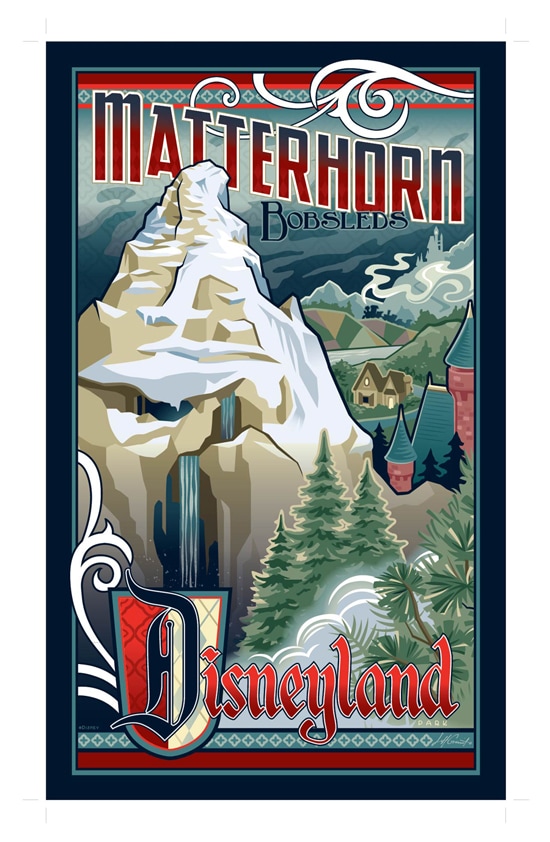 On November 10, I invite you to immerse yourself in the magic of Fantasyland with new artwork from Disney Parks created by Imagineers Brian Crosby, Jim Crouch and Jeremy Fulton, along with Disney-inspired artists Steve Adams, Jody Daily, Jeff Granito and George Scribner.

Tip: Artists will be appearing at The Disney Gallery in Disneyland park, November 10 from 9-11 a.m. 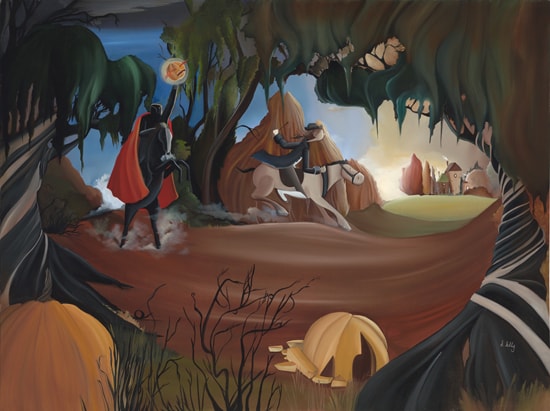 On November 18, local artist Katie Kelly will debut her latest piece titled, “Sleepy Hollow,” among other enchanting releases from her collection.

Tip: Katie will appear at the Disneyana Shop in Disneyland park, November 18 from 10 a.m. to 4 p.m.

This next release will make your heart soar, as you join Peter Pan and Tinker Bell aboard a fanciful pirate galleon destined for Never Land. Stylized with Jim Shore’s distinctive patterning and with the appearance of carved wood, this piece will evoke pixie dust memories of your flight on the famed Fantasyland attraction. Jim will be making special appearances at the Disneyland and Walt Disney World Resorts in the coming months, as we celebrate the debut of the Disney Theme Park Exclusive piece, “Peter Pan’s Flight,” as well as other pieces from his holiday collection. Unable to attend the event? A limited number of pieces are currently available to purchase through Walt Disney Event Services and via ArtofDisneyParks.com.

Tip: Jim will be appearing at the Walt Disney World Resort, November 23–25 and at the Disneyland Resort, December 1–2. From November 27–29, renowned artist Larry Dotson will return once again as part of a special artist showcase taking place in The Disney Gallery at Disneyland park.

Tip: Look for Larry beginning at noon each day. Last but certainly not least is one of our favorite Precious Moments Doll Makers, Linda Rick, whose new holiday collection of dolls can be described in one word: dazzling.

I don’t know about you, but I’m exhausted thinking about all of these. So don’t forget to mark your calendars, so you don’t miss out. Details on each of these are available now on www.ArtofDisneyParks.com.