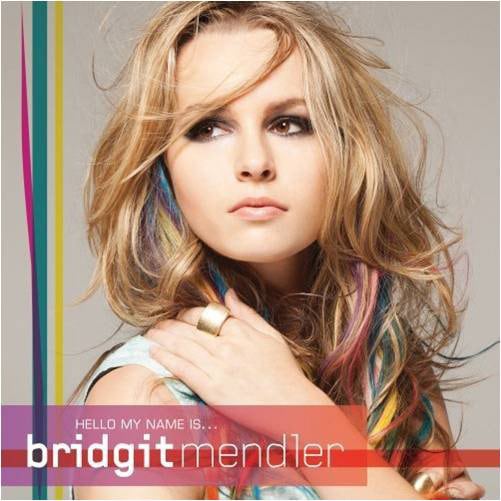 When they say, “Lights, Camera, Action!” at Studio Disney 365 in the Downtown Disney District, they mean it! Over the course of the past few years, Studio Disney 365 has welcomed Disney Channel stars and musicians such as Mitchell Musso, the cast of “Lemonade Mouth,” Bella Thorne and Zendaya from “Shake It Up,” as well as Ross Lynch from “Austin and Ally.”

So who’s next? Well, I just happen to have that info handy.

On Sunday, October 21, actress and musician Bridgit Mendler, of Disney Channel’s “Good Luck Charlie,” will be on hand for a special appearance and signing from 3-5 p.m. as we debut her new album, “Hello My Name Is…” This introductory album features twelve new songs from Bridgit including “Ready or Not,” “Top of the World,” “Hurricane” and “The Fall Song,” among others. Word on the street … it rocks!

Special Tip: Prior to the signing, be sure to catch a special live performance by Bridgit.

I’ll be posting more details on ArtofDisneyParks.com, so if you are planning to come down for the event, be sure to check it out for all the latest and greatest information.

Look below for more updates from the Downtown Disney District: