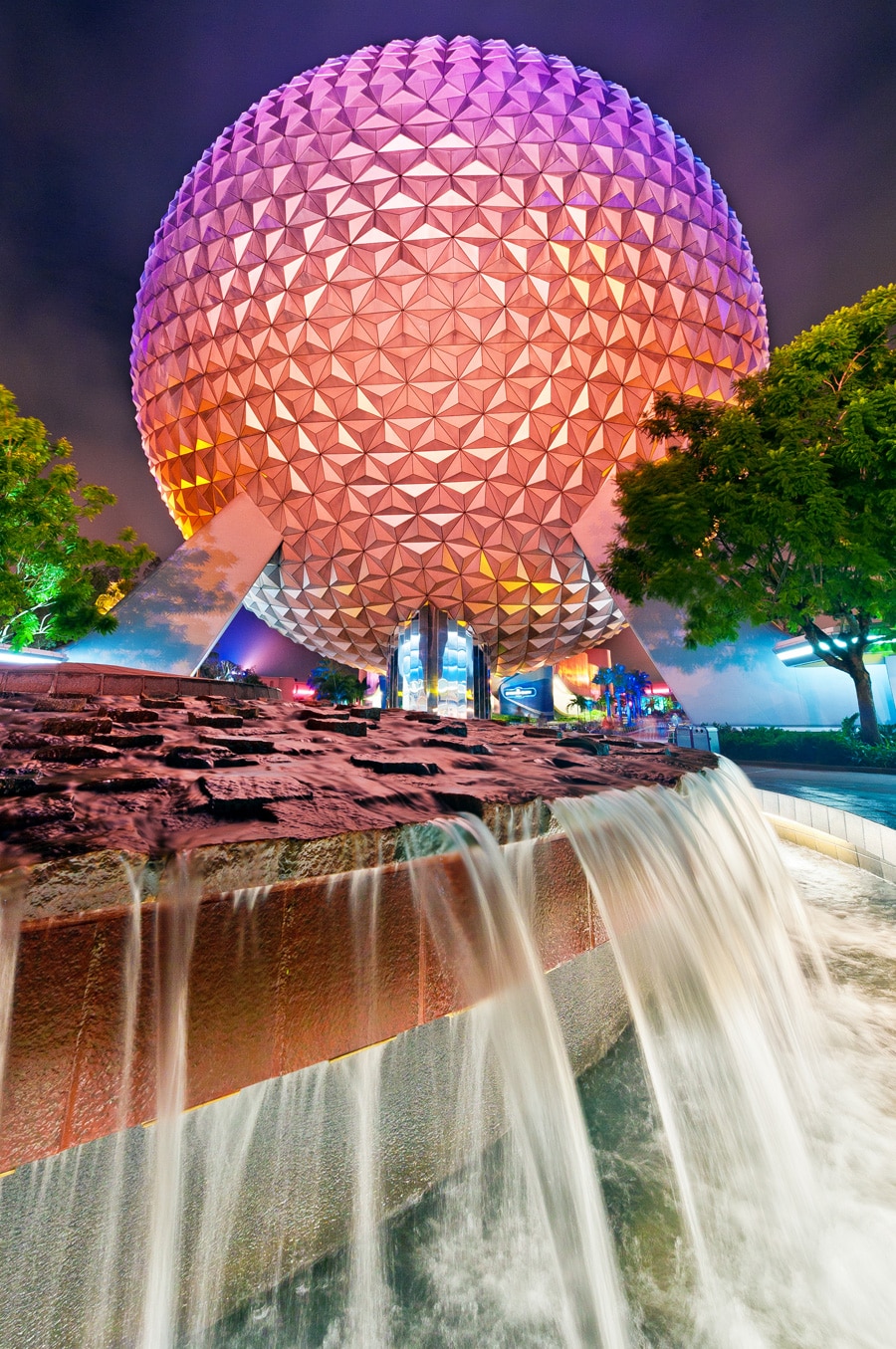 My favorite way to kick off a week is with a celebration and that’s just what we did to begin October, as the second theme park built at the Walt Disney World Resort officially marked its 30th anniversary.

The big day at Epcot included an anniversary moment at the America Gardens Theatre and guests visiting the park received a commemorative button and 30th anniversary theme park map. Of course, we also launched a few surprises on the Disney Parks Blog.

Then & Now: The Monorail passes by the Imagination Pavilion 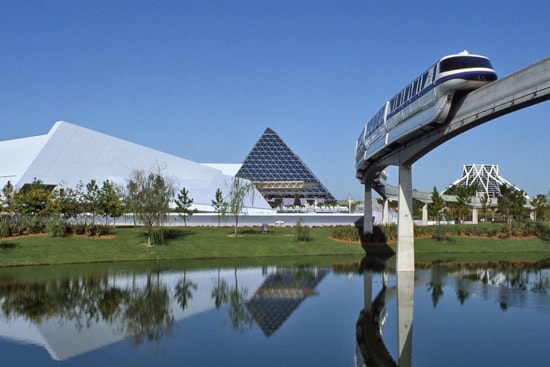 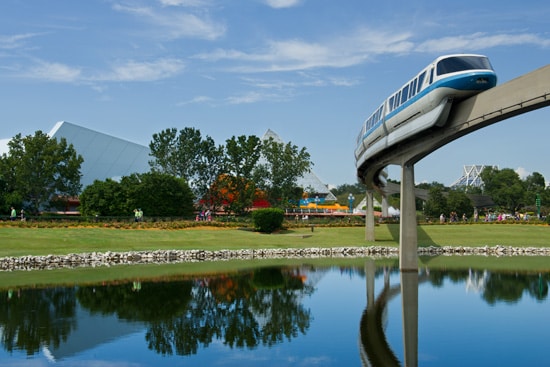 If you’re an Epcot fan, be sure and check back tomorrow for our new “Then and Now” image series featuring some great shots from the park. The “slider” photo above is a sneak peek of what’s to come on Monday.

All in the Details: Storybook Circus Nears Completion in New Fantasyland

Oh, and did you see our exclusive peeks inside the last few areas set to open in the Storybook Circus area of New Fantasyland? Take a look at the details our Walt Disney Imagineers put into these new places in Jennifer’s original story.

The Beast’s Library Updated with New Characters and Questions at Disney California Adventure Park – Now you can discover even more about the character inside you at The Beast’s Library in the Disney Animation Building with updated questions and new characters just added to the library’s royal storybooks!

Our Cast of Characters Put the ‘Cars’ in Cars Land at Disney California Adventure Park – Let Sr. Show Director Glenn Kelman introduce you to some of Cars Land’s favorite automotive residents – including Red, DJ, Mater and Lightning McQueen – in this exclusive video.