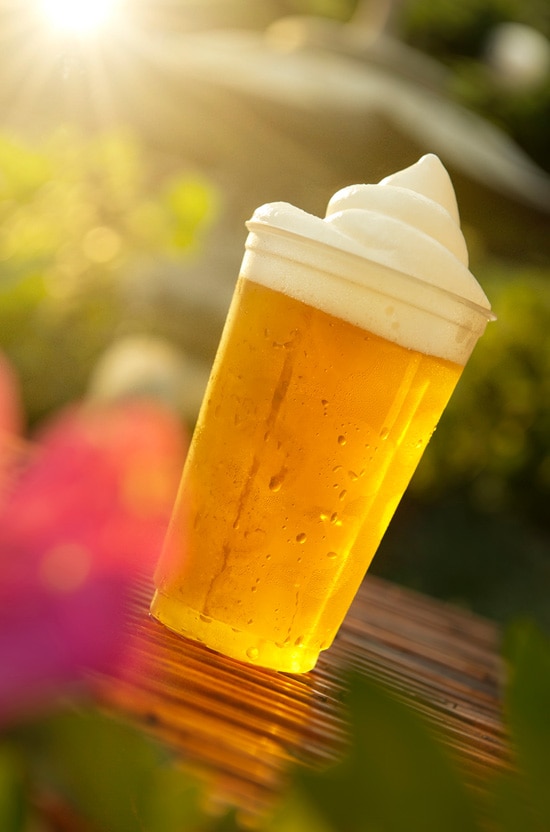 Frozen Draft Beer Comes to U.S. at the Japan Pavilion at Epcot

Frozen Kirin draft beer? Yep, and you can only find it in one spot in the continental U.S.: the Japan Pavilion at Epcot. (It’s also sold in Honolulu).

Already a hit in Tokyo, Japan, and sold at more than 650 locations, you’ll find the frozen Kirin in the Garden House, the Kabuki Cafe and in the Tokyo Dining restaurant, says Bob Miller, dining operations manager for Mitsukoshi USA at Epcot.

For the record, it’s a light frozen topping made of beer that keeps the draft nice ‘n cold for about 30 minutes. The topping looks a little like ice cream – but it’s actually beer and tastes like beer.

“The guests were apprehensive, but very curious,” says Miller. “But once they try it, they often come back for another and bring their friends – it definitely makes the beer colder and keeps it colder longer, which is a good thing in the Florida sunshine.”

Check out more of the cool drinks at Disney Parks in the posts below: