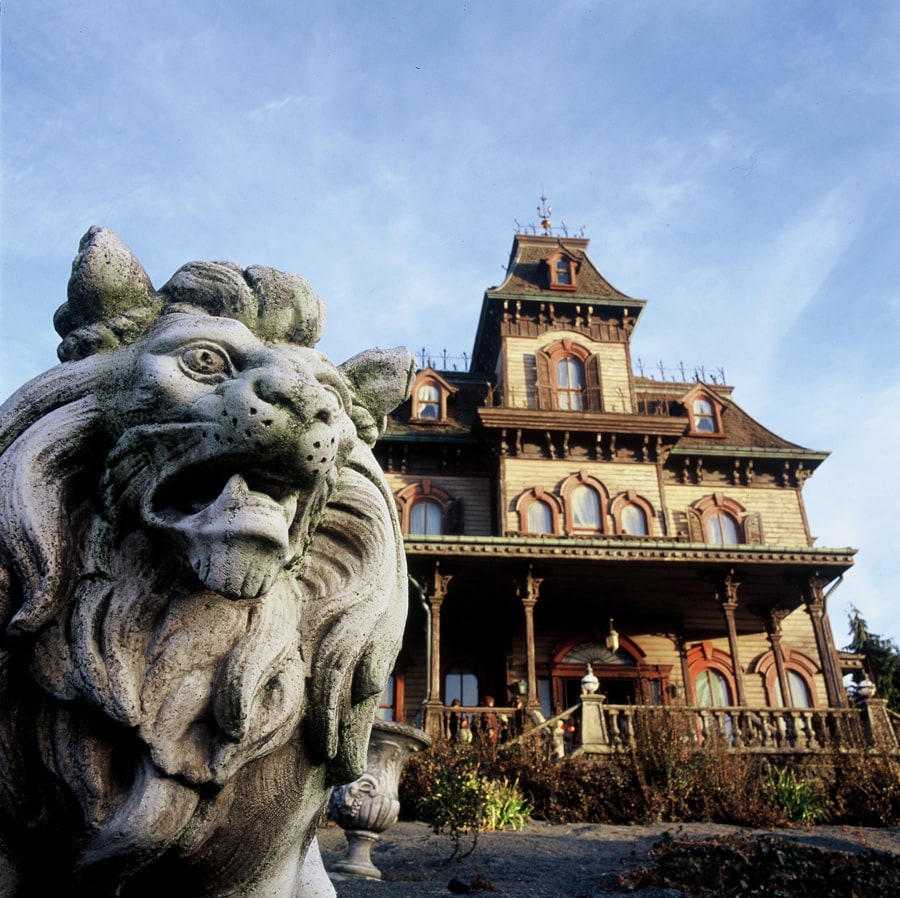 Haunted Mansions at Disney Parks Around the World

The Haunted Mansion has always been my absolute favorite attraction in all of Walt Disney World Resort, and what day better to celebrate it than today? In honor of this Halloween holiday, let’s take a look at all the Disney Parks Haunted Mansions around the globe. 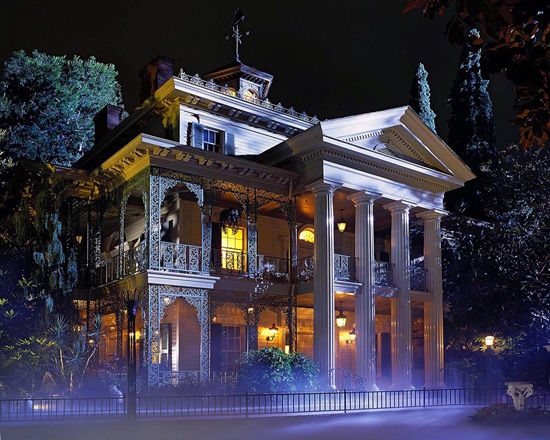 The first Haunted Mansion was, of course, the Haunted Mansion attraction at Disneyland park, which opened its doors in New Orleans Square in 1969. Here, theme park guests were first introduced to “Ghost Host” Paul Frees, and boarded Doombuggies in the hopes of sighting some of the mansion’s 999 happy haunts. 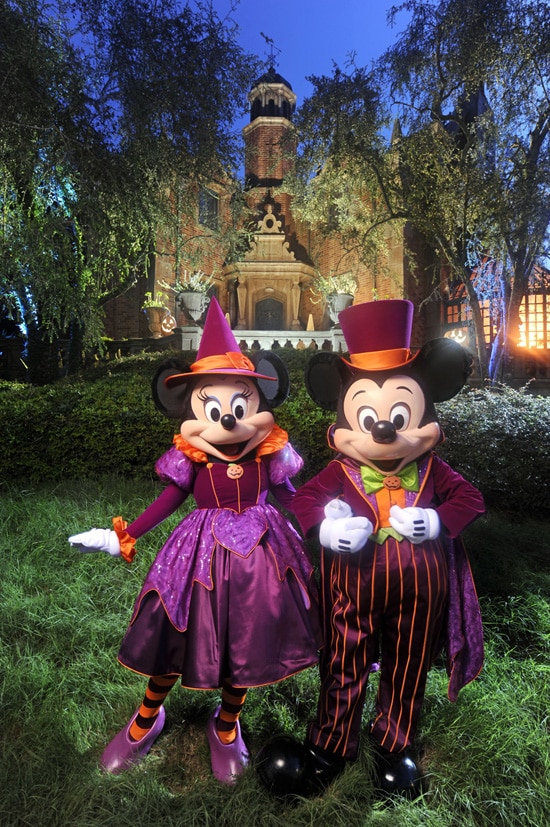 When Magic Kingdom Park opened at the Walt Disney World Resort on October 1, 1971, The Haunted Mansion was one of the park’s opening-day attractions. Located in the Liberty Square area of the park, this mansion offered a totally unique exterior reminiscent of an 18th-century manor. 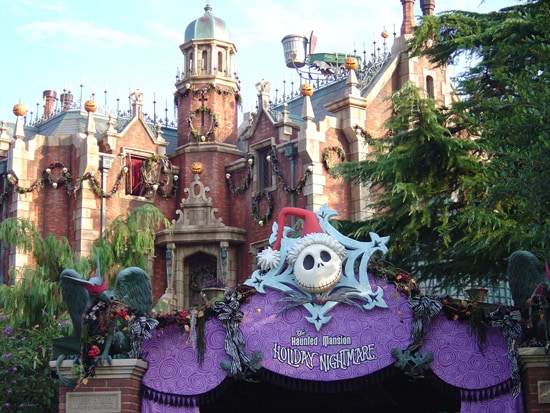 The first Haunted Mansion attraction to open in Asia did so at Tokyo Disneyland in 1983. This attraction, which now features a Holiday Nightmare (“The Nightmare Before Christmas”-style) overlay at this time of the year, is located in the Fantasyland area of the park. 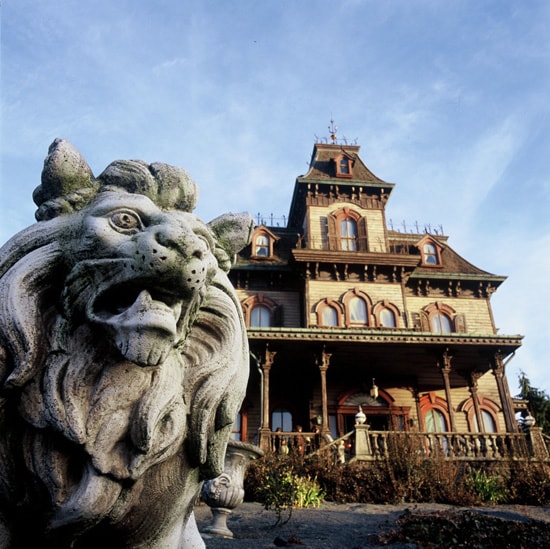 The newest Haunted Mansion attraction, named Phantom Manor, opened at Disneyland Paris April 12, 1992, in the Frontierland area of the park. This attraction features a slightly different backstory that focuses on the Ravenswoods – a family of Western settlers who struck it rich during the gold rush and were later affected by a series of mysterious demises.

Which Haunted Mansion attraction is your favorite to explore?

Read more about Halloween celebrations at Disney Parks in the posts below:

Likes (3)
Share Haunted Mansions at Disney Parks Around the World