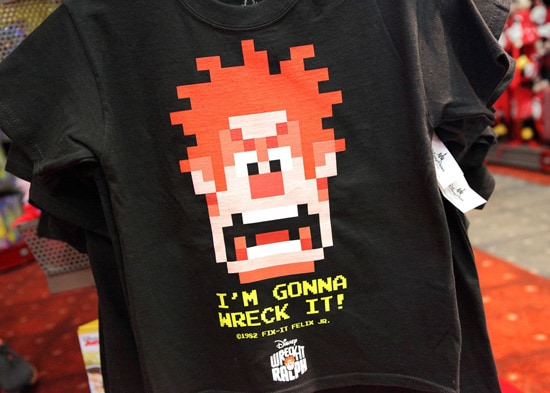 I recently attended the Disney Parks Blog meet-up for “Wreck-It Ralph” with my son. We had a blast playing games at DisneyQuest, including the new Fix-It Felix, Jr. game (and Tron, of course!). We also attended a special screening of the film later that morning. As someone who spent countless hours playing video games as a child (hello, 1980s), I loved this film! Between the 8-bit inspired soundtrack, numerous video game character cameos, and a humorous and heartfelt story, I left the theater shouting, “I’m gonna see it again!” At Disney Parks, we’ve introduced some merchandise to celebrate the film’s release on November 2. I visited both Mouse Gear at Epcot and Once Upon A Toy at Downtown Disney Marketplace to survey the goods. 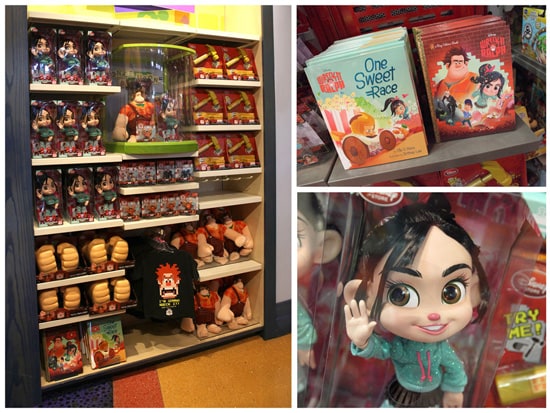 Similar to the release of Disney•Pixar’s “Brave” earlier this year, the Disney Theme Park Merchandise team partnered with the Disney Store and Disney Consumer Products for merchandise. There are a variety of new action figures, two story books (the “One Sweet Race” book is beautifully illustrated) and a rather detailed Vanellope Von Schweetz doll. The assortment also includes Fix-It Felix’s hammer and one of my favorite items that made for a fun morning at the office – Ralph’s “freakishly big” talking smash hands. 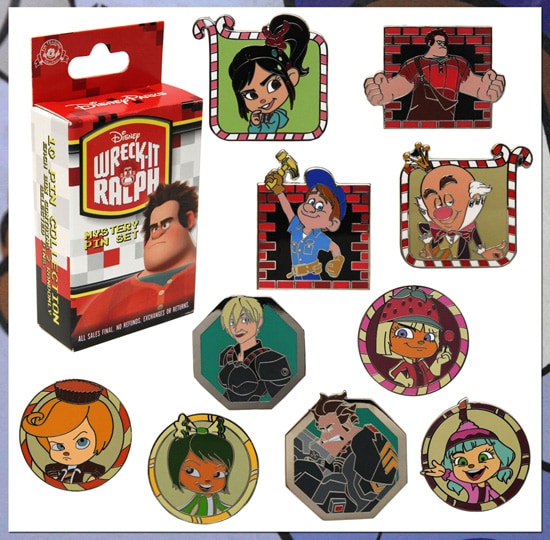 Disney Theme Park Merchandise developed a few items that will only be found at Disney Parks. Look for a boy’s shirt featuring an 8-bit version of Wreck-it Ralph and a mystery pin set containing images of characters from the film. There will also be a limited edition pin releasing on November 1 at Disneyland and Walt Disney World Resorts. 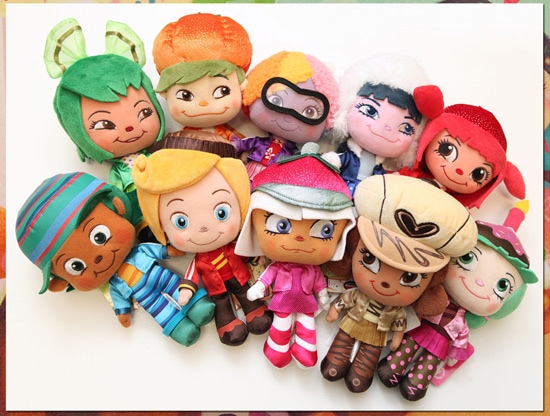 If you aren’t visiting Disney Parks soon, you can find many of these items on DisneyStore.com.

When you see the film, make sure you arrive early for the “Paperman” animated short (it’s wonderful!). Fans of video games should stay until the very end of the “Wreck-It Ralph” credits for a nice laugh.

Read more about “Wreck-It Ralph” at Disney Parks in the posts below: