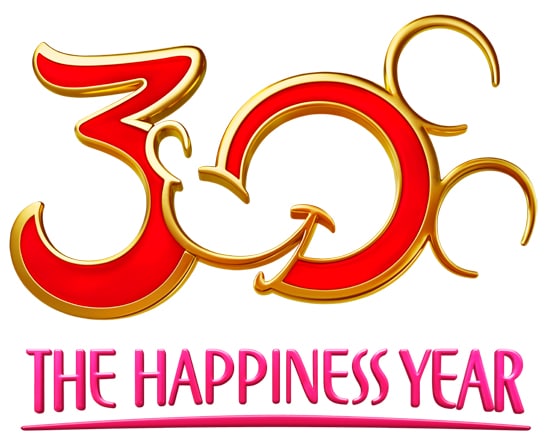 In honor of the milestone, the resort will hold a special celebration called “The Happiness Year” from April 15, 2013, through March 20, 2014.

Highlights of “The Happiness Year” will be a new Tokyo Disneyland daytime parade “Happiness Is Here,” as well as the new attraction Star Tours: The Adventures Continue (opening spring 2013). Seasonal events will also be offered for Halloween and Christmas, in addition to special merchandise and menus.

Disney characters will take the Tokyo Disney Resort 30th Anniversary “The Happiness Tour” to 30 cities around Japan to share lots of happiness with as many people as possible.

Who’s ready to book a trip?