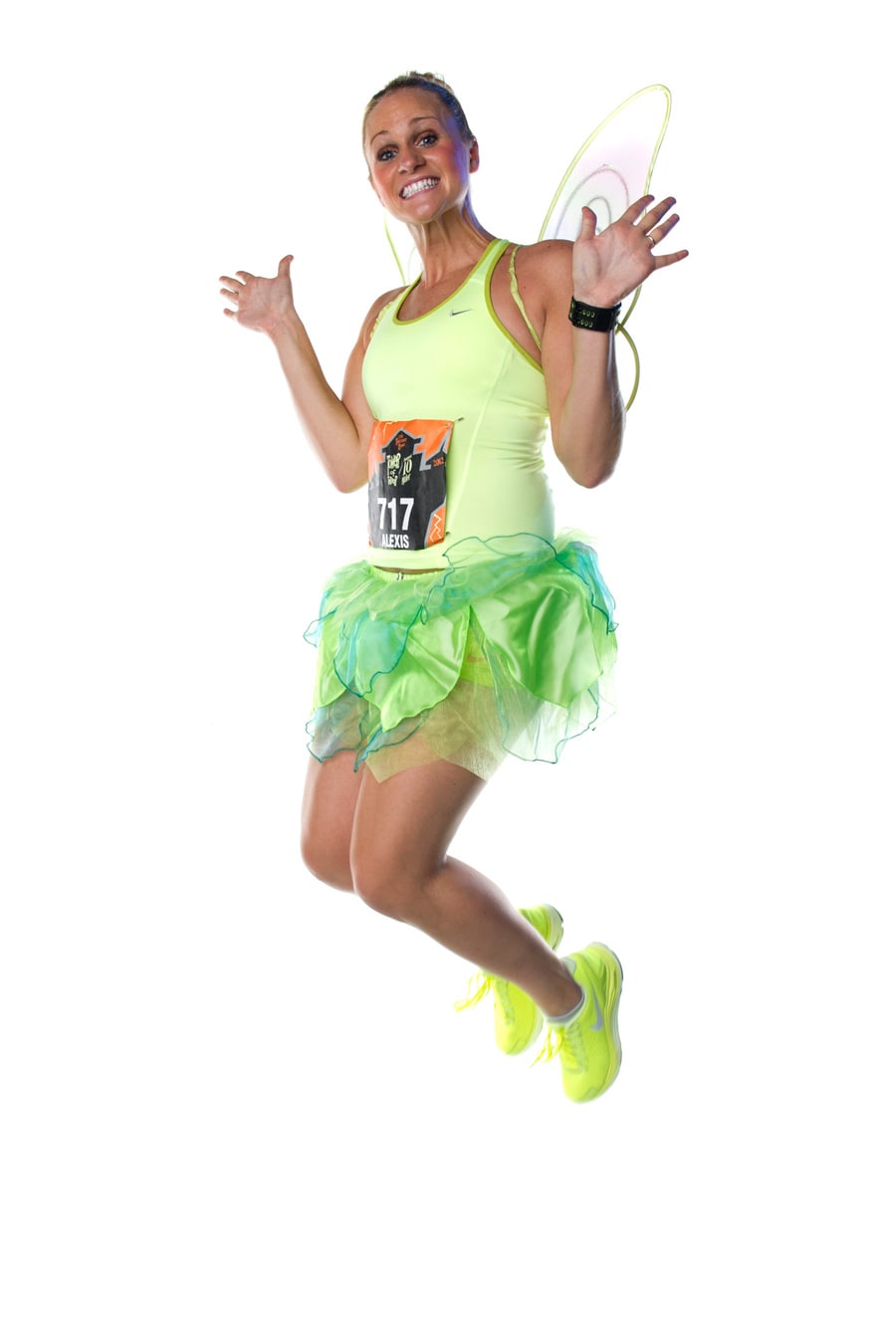 UPDATE: And the winning costume, with 32% of votes, is…The Hotel Staff! Congratulations as well to 2nd and 3rd place, The Hollywood Tower and Elevator (24% of votes) and Mr. Smee, Captain Hook and Tick-Tock (18% of votes).

Sure, tomorrow’s the day for great Halloween costumes but we spotted some of the best we’ve seen this season at The Twilight Zone Tower of Terror 10-Miler. If you haven’t run this one yet, the 10-Miler is a nighttime road race that ends in the shadows of the attraction at Disney’s Hollywood Studios. And of course, amazing costumes are part of the event.

Today, we want to know which runDisney 10-Miler Halloween costume (or costumes) you like best. Vote for your favorite in our Disney Parks Blog poll below and then keep an eye out for the winning runner or group of runners.

Thanks to Disney Photographer Ali Nasser for the photos.