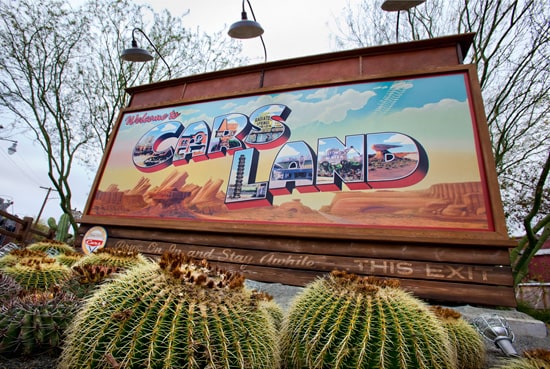 Today, the Themed Entertainment Association (TEA) announced the winners of the 19th Thea Awards, recognizing excellence in the creation of extraordinary visitor experiences, attractions, exhibits and places. It’s been a big year for Disneyland Resort and Aulani in Ko Olina, Hawai`i, and we’re happy to report that the following projects were all honored:

In addition, Frank Stanek, former Corporate Vice President of Research and Planning for the Walt Disney Company, will receive The Buzz Price Award – Recognizing a Lifetime of Distinguished Achievements. During his years with Disney, Stanek provided background and analysis in the original development of Walt Disney World Resort and the expansion of Disneyland Resort, as well as Epcot, Tokyo Disneyland and Disneyland Paris. His wide-ranging professional career also includes developments for the City of Osaka and Universal.

Each of the winning projects will be recognized at the Thea Awards ceremony, a black-tie gala to be held April 6, 2013, at the Disneyland Hotel.