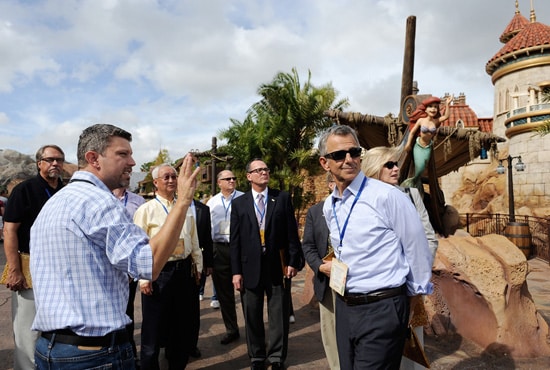 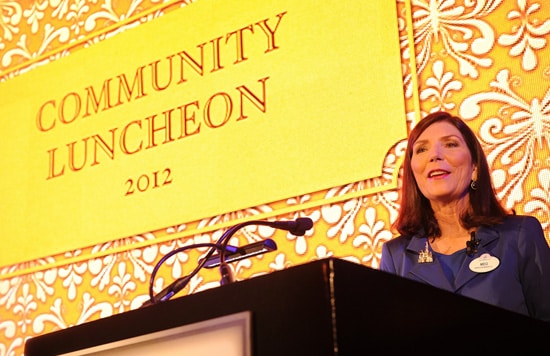 More than 150 community leaders yesterday got a glimpse of the largest expansion in Magic Kingdom Park history. In between sampling the fare at Be Our Guest Restaurant and experiencing attractions like Under the Sea ~ Journey of The Little Mermaid and Enchanted Tales with Belle, on Wednesday they heard about the positive impact New Fantasyland is having on Central Florida. 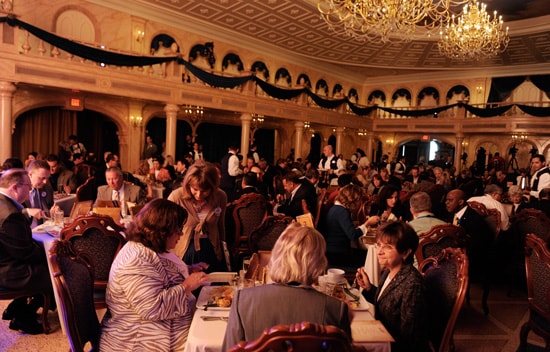 “There is no better way to celebrate this landmark occasion than by sharing New Fantasyland with our Central Florida friends and neighbors,” said Meg Crofton, president, Walt Disney Parks and Resorts Operations, United States and France. “Not only is this magical, story-filled land a milestone for Walt Disney World Resort, it’s a boost for local jobs and businesses, and it offers families yet another reason to visit Central Florida.”

The expansion has created jobs and economic opportunity for the region. Since work began in 2010, New Fantasyland has generated 700 construction jobs. And when it’s complete in 2014, it will have added another 800 operational jobs, ranging from skilled mechanical jobs to management positions. 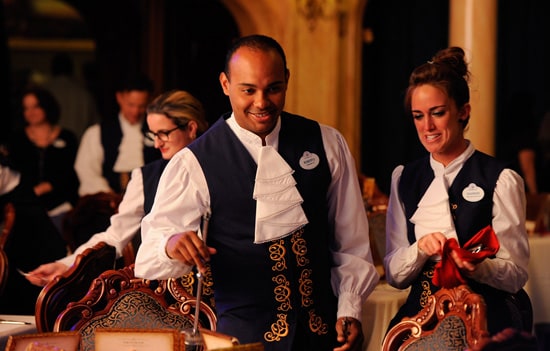 “Walt Disney World Resort is an integral part of the fabric of Central Florida, so it’s rewarding to help build this unique feature of the Magic Kingdom Park from the ground up,” said Brian Butler of JCB Construction, a minority-owned underground utility and site development firm based in Orlando. “Because of this project, we were also able to retain many valuable employees.” 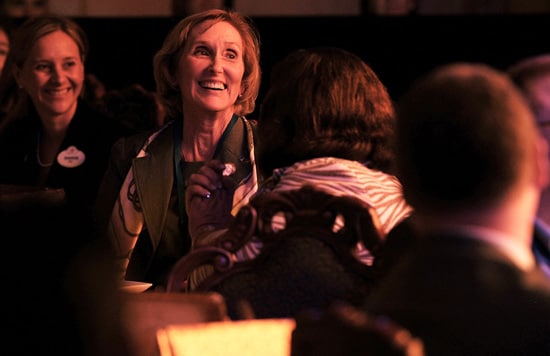 In celebrating the upcoming grand opening of New Fantasyland with the community, yesterday’s event also included a $55,000 donation to the Orange County Library System. The donation honors Belle’s love of reading and 1955, the year the first Fantasyland opened at the Disneyland Resort.