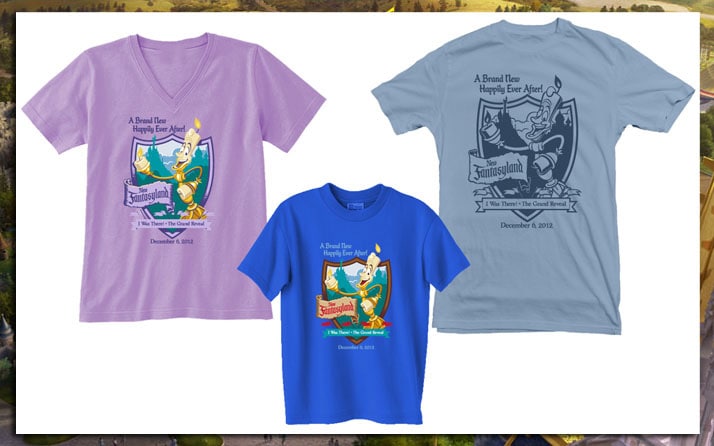 I’m looking forward to the grand reveal of New Fantasyland on December 6. We have created a small assortment of commemorative items to celebrate the largest expansion in the history of Magic Kingdom Park. We will also be holding a New Fantasyland pin release party at Disney’s Coronado Springs Resort on December 6 from 5:00 p.m. to 8:00 p.m. This free activity will see the release of the limited edition pins and sets that I first discussed in September. I will be sharing details of that event soon on the Disney Parks Blog. While no pins will be at Magic Kingdom Park on December 6, here is a look at the other items we will be releasing that day. 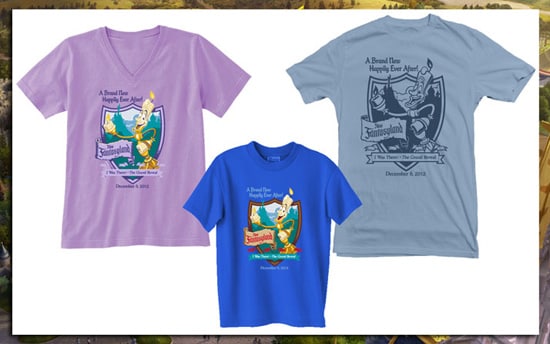 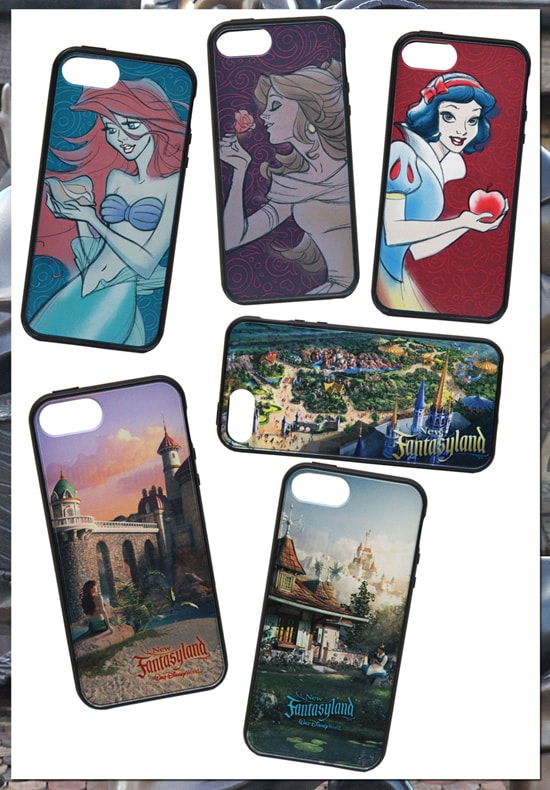 Speaking of covers, we will be offering six new D-Tech On Demand cases for both the iPhone 4/4S and iPhone 5. The three New Fantasyland cases use the amazing signature images released in August 2012, and will have an edition size of 300 each. The Disney Princess cases featuring Belle, Ariel and Snow White will be limited release. 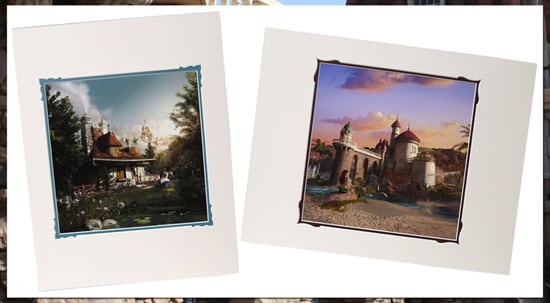 Finally, we will release two deluxe prints, again featuring those signature images of Maurice’s Cottage and Prince Eric’s Castle. Each print has an edition size of 500.

On December 6, you can find commemorative merchandise in the following Magic Kingdom Park locations:

The event tees and the D-Tech On Demand cases with Disney Princesses for iPhone 4/4s and iPhone 5 will also be sold via the Disney Parks online store from December 6-9, 2012 (please allow 8 to 10 weeks for delivery). To find these items online starting December 6, visit http://www.DisneyStore.com/NewFantasyland.

I hope to see you at New Fantasyland for what will be an exciting day!

Read these posts for more news about New Fantasyland at Magic Kingdom Park: