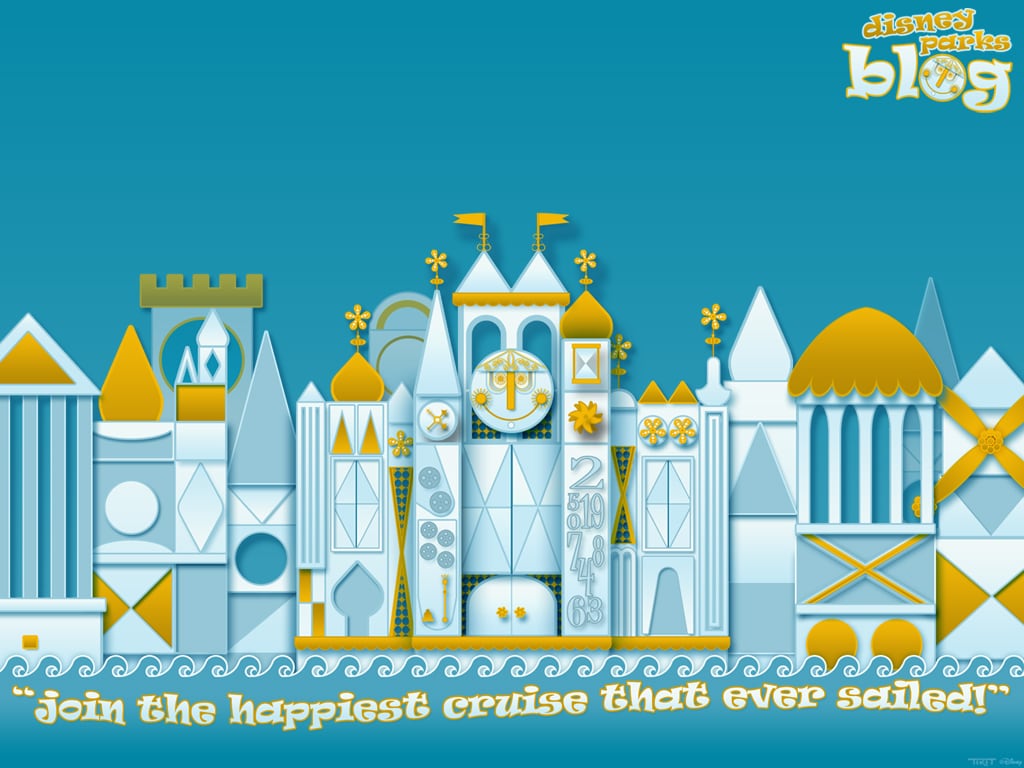 If you haven’t heard, we’re now less than one month away from the Grand Opening of New Fantasyland. And to celebrate, we launched our largest “All in the Details” photo gallery yet.

All in the Details: New Fantasyland Opens One Month From Today

And that’s not all. We also shared our first interactive timeline in honor of the New Fantasyland expansion. Click the image below and you’ll be able to scroll through the years.

The Fantasyland Timeline begins in 1965 and features some never-before-released photos from the beginning of Magic Kingdom Park. Let us know your favorite page.

And this week, we unveiled two new wallpapers especially for Disney Parks Blog readers. Disney artist Will Gay shared a design called “Love the Festival” to kick off the Festival of the Masters presented by Michaels and Jennifer shared the new “it’s a small world” wallpaper. Take a look at our growing collection.

Earl of Sandwich Now Open in the Downtown Disney District at the Disneyland Resort – “Extra” host Mario Lopez, Earl of Sandwich co-founder Robert Earl, and the “big cheese” himself – Mickey Mouse – were on-hand to cut the ribbon on the first Earl of Sandwich restaurant in California.

Mad T Party Gets Merrier at Disney California Adventure Park – From fanciful garlands to special edition silver tokens at the Mad Arcade, the Mad Tea Party prepares to add a pinch of splendiferous spirit to each evening’s celebrations just in time for the Holidays.