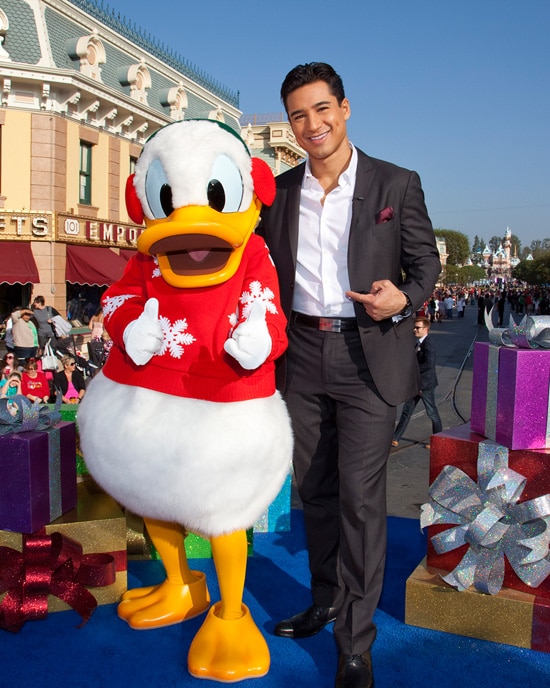 It was feeling a lot like Christmas here at Disneyland park this weekend, as we shot segments for the 2012 Disney Parks Christmas Day Parade. Here’s a look at what you can expect when the special airs December 25 on ABC-TV.

Anchoring the whole Disneyland Resort side of the production was host Mario Lopez – who will give viewers the play-by-play from Town Square on Main Street, U.S.A. 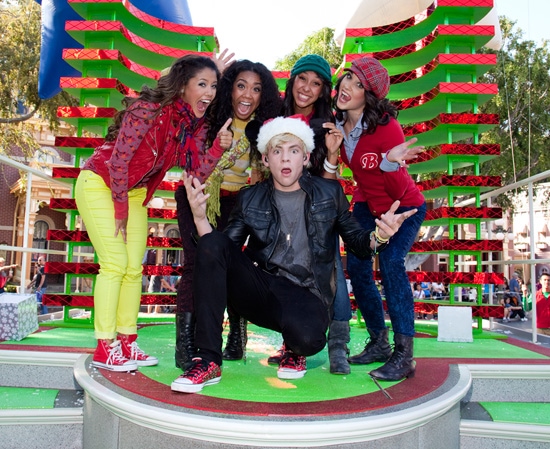 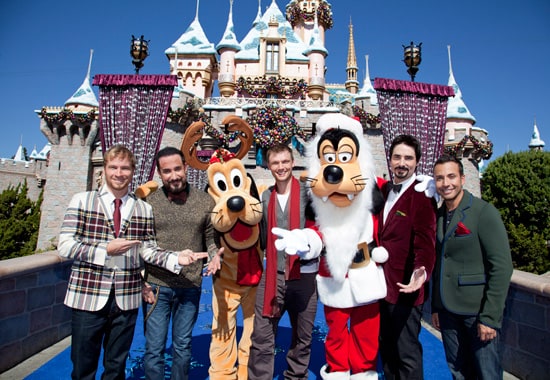 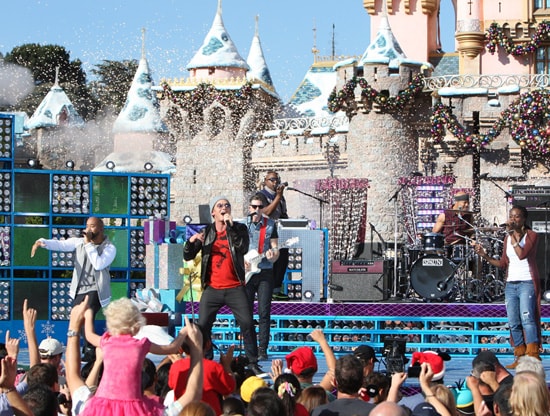 Christian recording artist TobyMac rounded out the weekend with “Christmas This Year” as fireworks lit up the stage.

Keep an eye on the Disney Parks Blog for more updates on the 2012 Disney Parks Christmas Day Parade as production continues at the Disneyland and Walt Disney World Resorts in the coming weeks and tune in for the show on ABC this Christmas Day and join the conversation on Twitter with the hashtag #DisneyParade.

Check out what’s in store for the holidays this year Disney Parks: