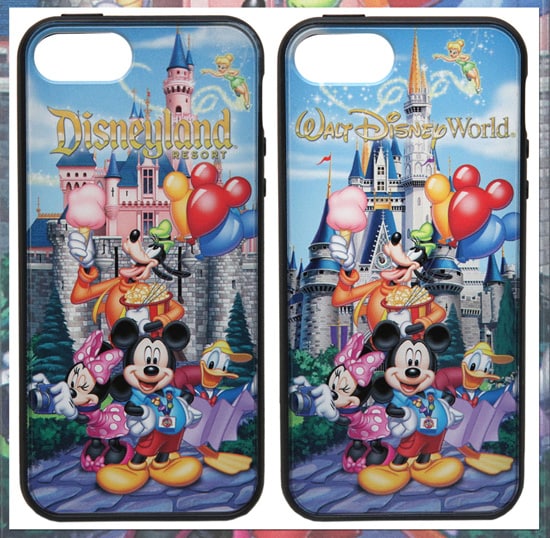 I recently shared with you an update about a special deal on select D-Tech cases. There were several questions about future development, so I visited with Kevin-Michael Lezotte, merchandiser for the D-Tech electronic accessories line. He was thrilled to share that the first two cases for the iPhone 5 are scheduled to arrive at Disney Parks in early November.

“We will be offering two iPhone 5 cases in early November at Disneyland and Walt Disney World Resorts,” Kevin-Michael said. “These cases are part of our D-Tech On Demand line, and are similar in look and feel to the cases we featured during the 30th Anniversary of Epcot celebration. I love how the on demand printing technology has given us a way to quickly create cases for those fans looking to add a little Disney to their mobile devices.” 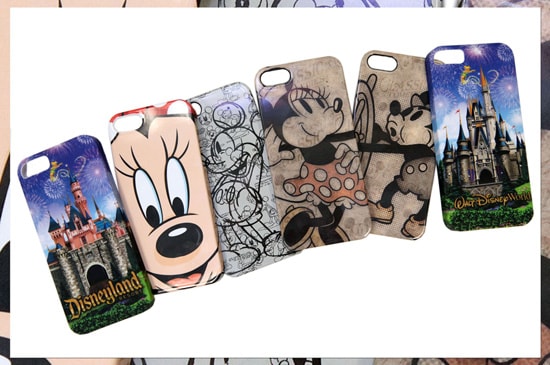 There will be additional iPhone 5 cases arriving in December that feature some of the more popular previously released designs for the iPhone 4/4S. The D-Tech team has also created three cases for New Fantasyland (release details will be shared at a future date so please stay tuned). The current plan is to introduce brand new designs for the iPhone 5 in early 2013. I’ve seen some Disney Princess cases that looked beautiful! 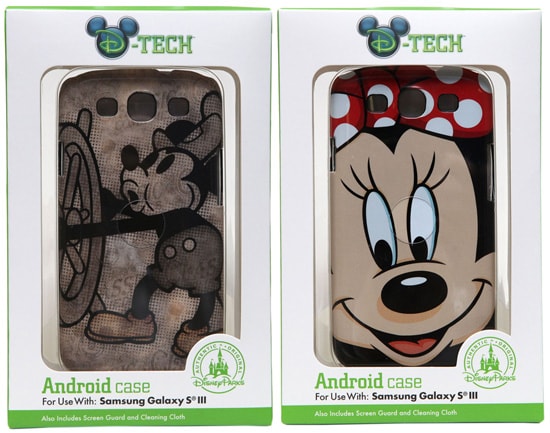 New to the Android phone case line, the D-Tech team will be introducing a few cases for the Samsung Galaxy S III. Kevin-Michael said this is the only Android phone that will have cases developed in the immediate future. You can currently find several previously released Android phone cases on the Disney Parks online store.