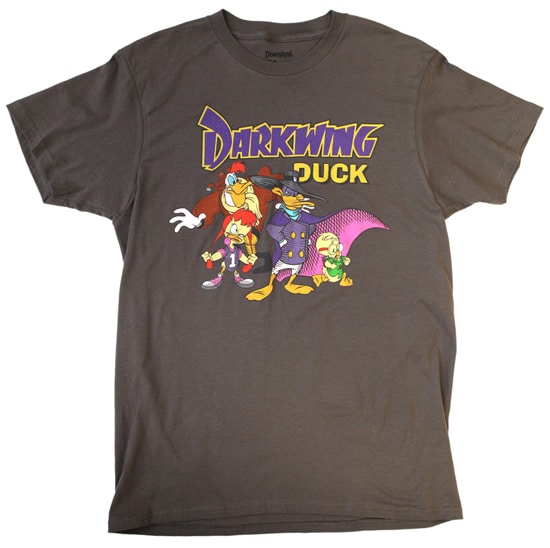 I enjoy finding items at Disney Parks that remind me of my childhood. When I saw some new Disney Afternoon merchandise, I could faintly hear the catchy theme song that introduced the afternoon block of 1990s television programming. I remember watching shows like TaleSpin or Chip ‘n Dale Rescue Rangers during the afternoons with my sister. I also remember borrowing VHS cassettes from a local library (blast from the past), as I was fascinated with all things Disney. I know I’m not alone in my love for the Disney Afternoon, so here are three new items coming to Disney Parks. 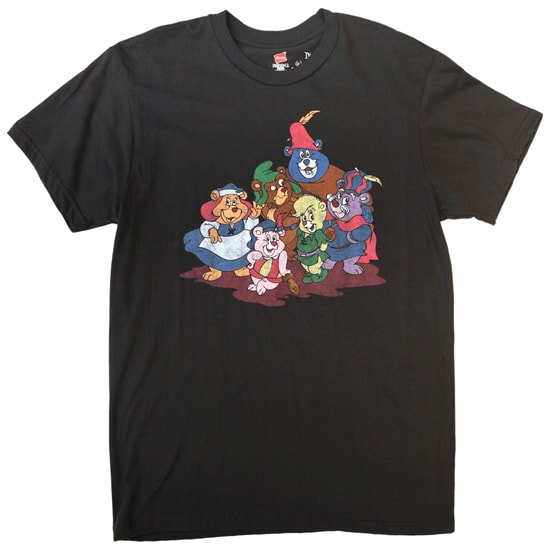 Last year, we released two different shirts featuring DuckTales and Chip ‘n Dale Rescue Rangers. We recently introduced two new shirts at select Walt Disney World Resort locations; one shirt has characters from Disney’s The Adventures of the Gummi Bears, while the other has one of my favorites, Darkwing Duck. 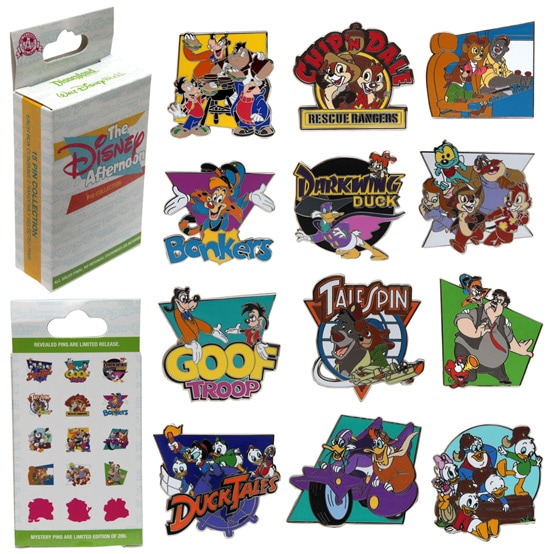 On December 6, we will introduce a limited release mystery pin inspired by the Disney Afternoon. I caught up with Disney Design Group’s Mike Sullivan, who created the artwork for this series, to learn more.

“We made this pin set after seeing the popularity of the Disney Afternoon Vinylmation series released last year,” explained Mike. “For this 15-pin set, I included logos from several popular shows and a mix of character vignettes. I liked watching DuckTales, so I made sure to include a few pins from that show.”

Each box will contain two randomly selected pins. Three of the 15 pins in the set have an edition size of 200. Mike told me the artwork for those pins “will remain a mystery on the packaging, yet the pins were inspired by the opening credits.”

Look for the pin set to be released at multiple locations at both Disneyland and Walt Disney World Resorts. Best place to start is Disney’s Pin Traders at the Downtown Disney areas in both California and Florida.

What is your favorite show from the Disney Afternoon?

See the posts below for more news on the latest Disney Parks merchandise: