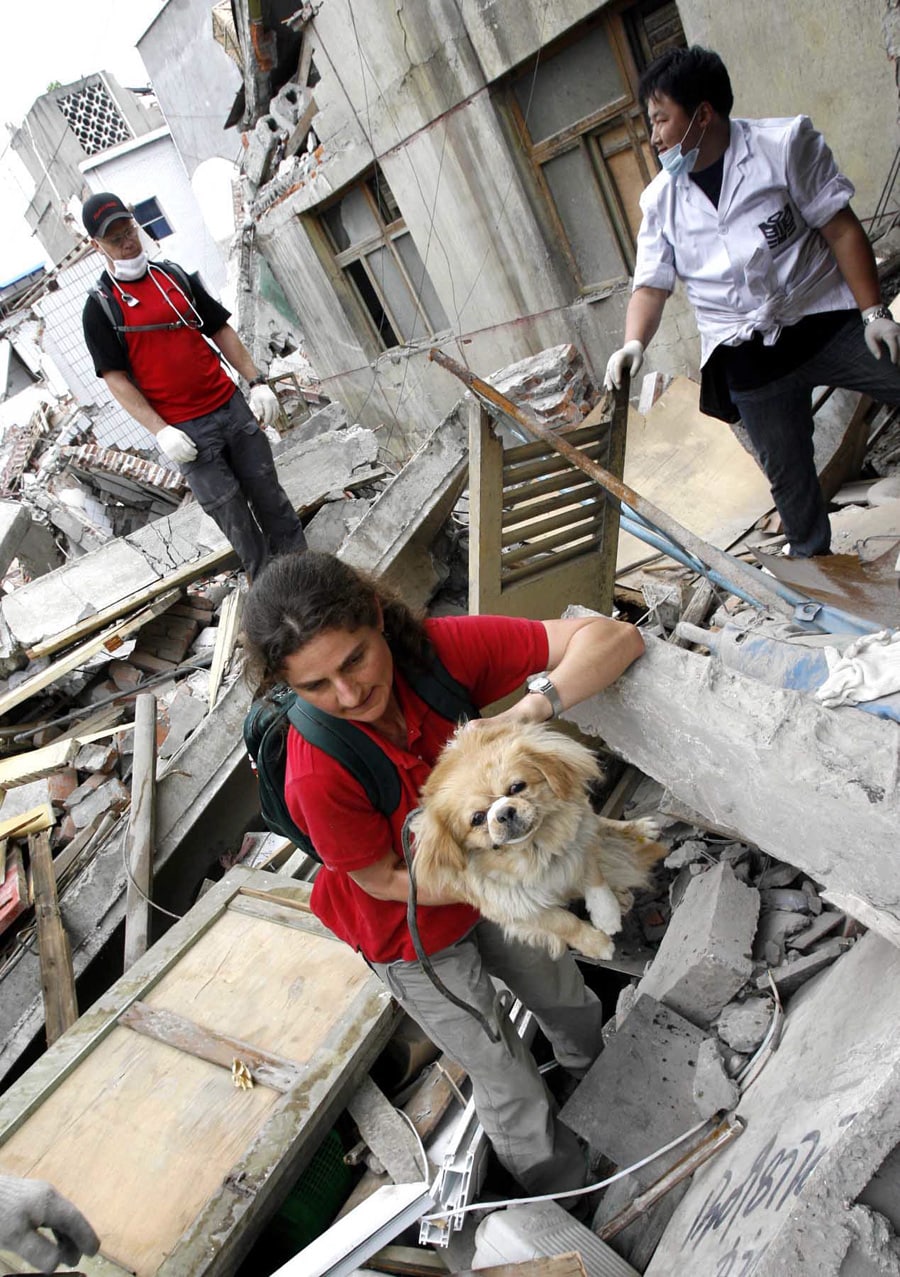 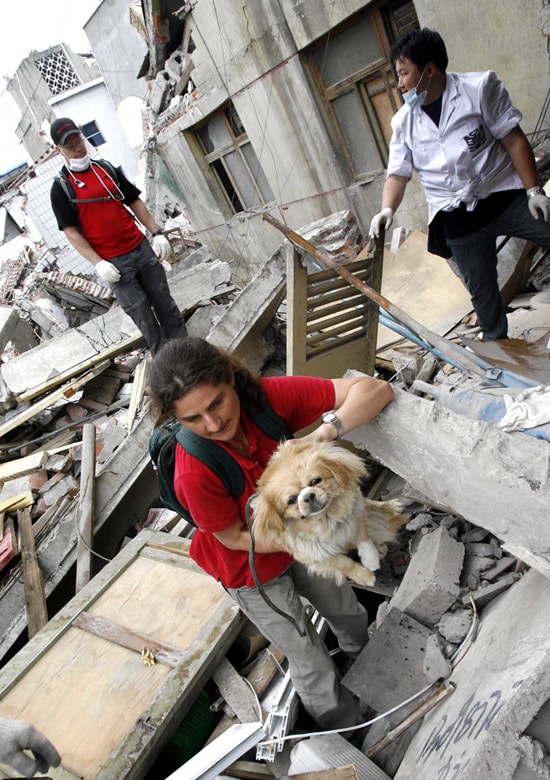 In this season of giving, it seems especially fitting to give thanks for the people who tirelessly work to help animals every day. If you have contributed to the Disney Worldwide Conservation Fund (DWCF), you have joined Disney in supporting their noble efforts. The DWCF, with your help, has enabled wildlife conservation projects around the world, but it has also aided animals (and people) in need right here in the US. 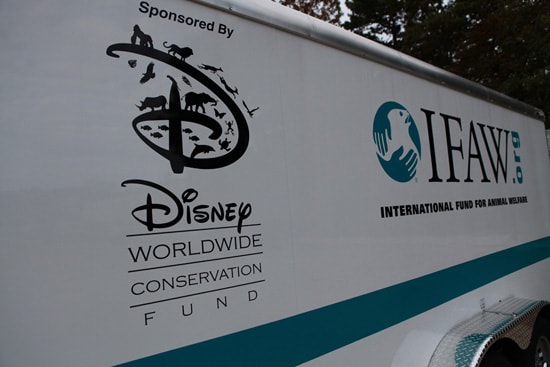 We are proud to share that the DWCF recently awarded $250,000 to the International Fund for Animal Welfare (IFAW), whose animal rescue team rushed to join the effort to save animals after Hurricane Sandy. This grant helped equip a disaster response trailer used by IFAW responders and it will continue to provide immediate resources for disaster response as well as help IFAW to plan for the future by providing training sessions for disaster preparedness globally. The funding for this Animal Rescue and Readiness initiative was provided through DWCF and a collaborative effort with Disney Friends for Change to help the planet by directing the proceeds from the iTunes downloads of several of their popular anthems, including “Rise” and “Send it On.” 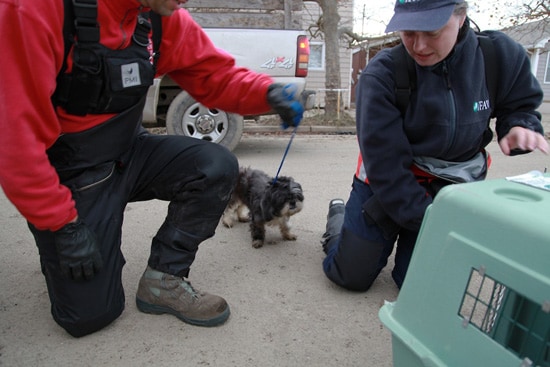 Our colleagues at IFAW shared that their Hurricane Sandy rescue team members found that, time and time again, families affected by the storm were more concerned about their pets than they were about themselves — and that they were overwhelmed with relief knowing that their pets were going to be safe thanks to the animal agencies responding to provide care and housing for pets. Thank you, IFAW. It is good to know that animals affected by the disaster are receiving care while impacted families can focus on rebuilding and recovery.

The DWCF has supported IFAW’s efforts for more than 10 years, including the rescue of 20,000 endangered penguins from an oil spill in South Africa in 2000, and support for the animal victims of Hurricane Katrina, the Asian tsunami and the Haiti earthquake.

Check out the posts below for more from the “Wildlife Wednesday” series: