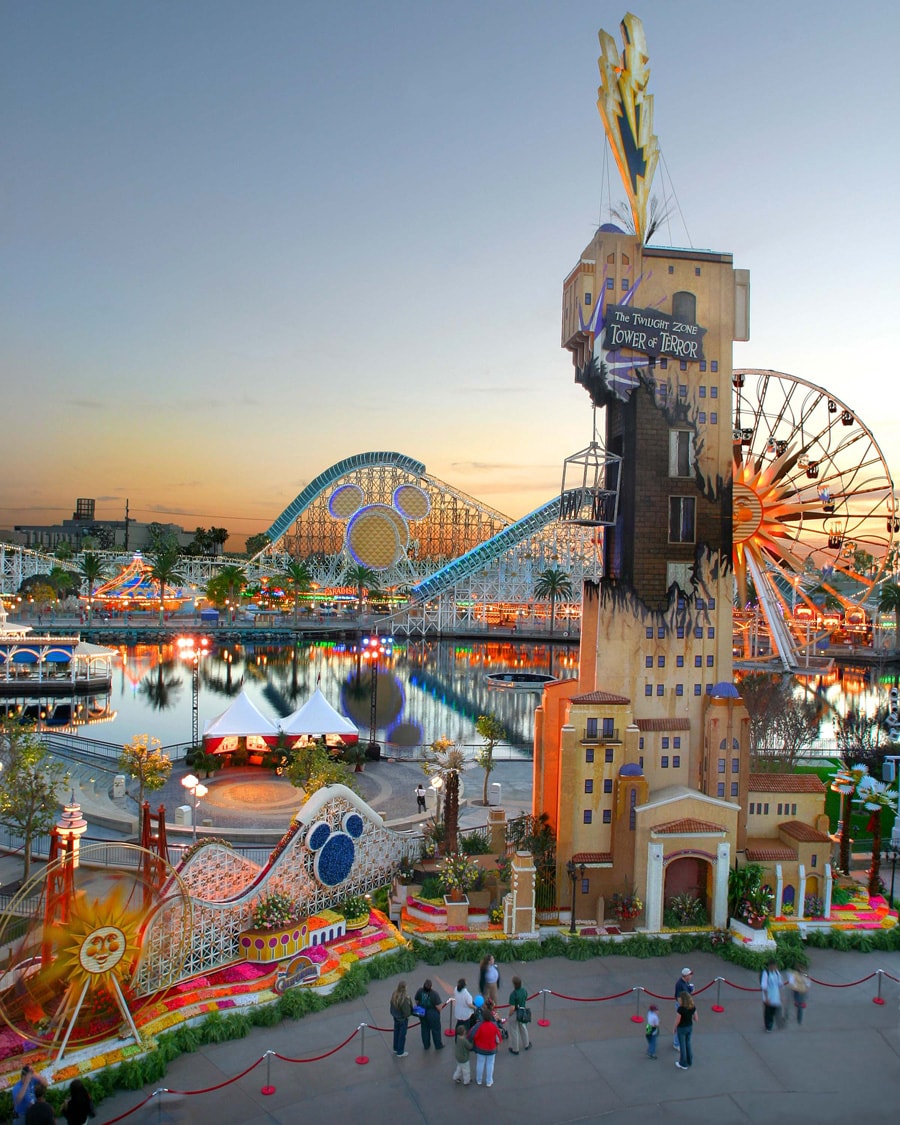 Disney and the Rose Parade: A 75-Year Tradition Continues

We’ve been showing you updates on the construction of the “Destination: Cars Land” float which will appear in the 124th Rose Parade on New Year’s Day in Pasadena, Calif., here on the Disney Parks Blog. We’re really excited about this year’s Disneyland Resort float – not only is it a tribute to the all-new Cars Land, but it also continues a 75-year tradition of Disney involvement with the annual Rose Parade in Pasadena. Disney’s relationship with the Tournament of Roses began in 1938 when characters from the newly premiered “Snow White and the Seven Dwarfs” were prominently featured in the parade. And of course, the Rose Queen and her Court, along with the competing Rose Bowl football teams, have visited Disneyland Resort each year since 1960 (be sure to check back here on December 26 for photos from this year’s visit). 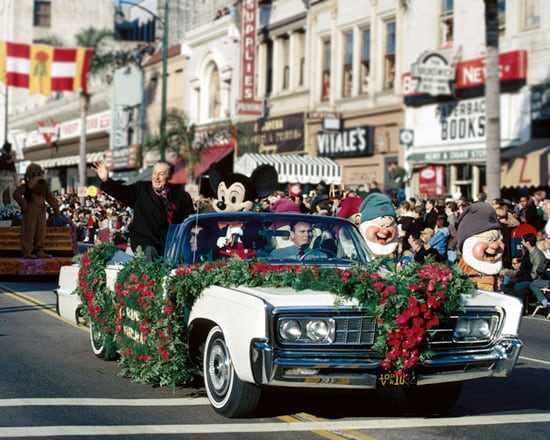 In 2004, Disneyland Resort presented “A Sudden Drop in Pitch,” the tallest float in Rose Parade history at 110 feet, featuring live performers dangling in a elevator attached to the top. The float’s title played off that year’s theme of “Music, Music, Music,” and the float was inspired by The Twilight Zone Tower of Terror attraction, which opened in Disney California Adventure park that spring. 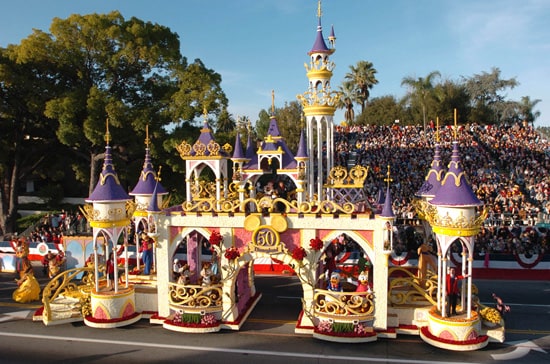 The 50th Anniversary of Disneyland was celebrated in 2005 with both a dazzling Rose Parade Opening Show and a spectacular castle float titled “The Happiest Celebration on Earth.” That year’s Rose Parade also featured Mickey Mouse as Grand Marshall. 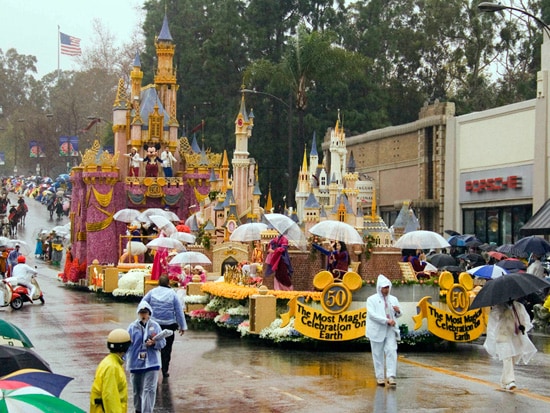 Disney broke another Rose Parade record In 2006, with the longest float (150 feet) at the time in Rose Parade history. Titled “The Most Magical Celebration on Earth,” the float celebrated Disney Parks around the world.

Be sure to tune in for the 124th Rose Parade on January 1, 2013, on ABC-TV to see the latest in a long line of Disney-inspired floats!

Destinations: Disney and the Rose Parade: A 75-Year Tradition Continues