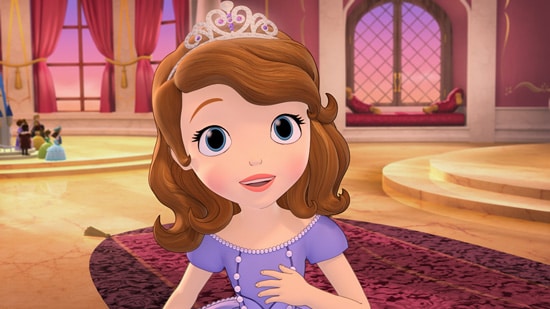 Wedged in between with some great holiday stories this week, we had a special update to share with Disney Parks Blog readers. New stories are coming to Disney Junior – Live on Stage! in 2013 at Disney’s Hollywood Studios and Disney California Adventure park.

Disney Junior – Live on Stage! is primed to get an update in early 2013, when new hits “Doc McStuffins” and “Sofia the First” join “Mickey Mouse Clubhouse” and “Jake and the Never Land Pirates.” Shawn shared details and dates in his original post. 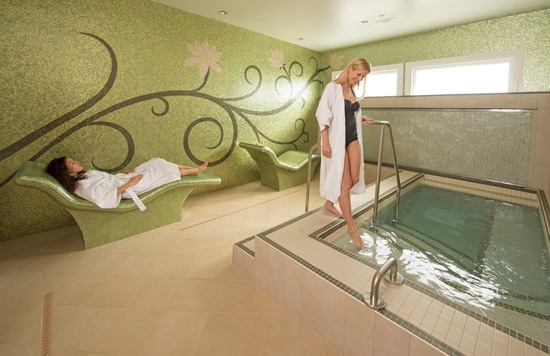