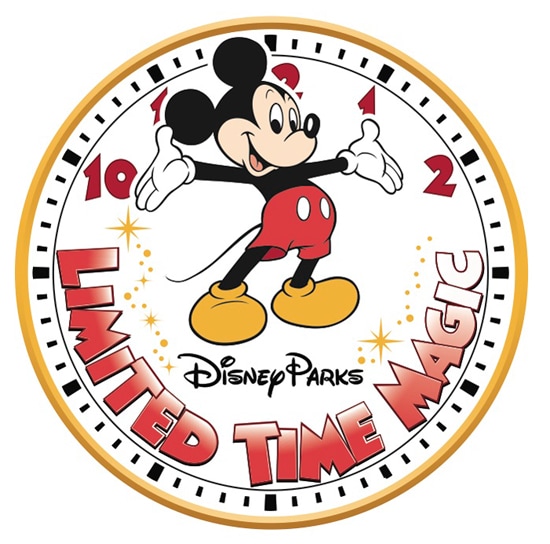 Before we head into the Christmas holiday week, I wanted to share a quick update on “Limited Time Magic” at Disney Parks. Earlier this year, we announced plans for a year of unexpected experiences with an extra sprinkle of Pixie Dust at Disneyland Resort and the Walt Disney World Resort. And beginning next Friday, we’ll be sharing updates here on the Disney Parks Blog.

“Limited Time Magic” will run through the calendar year of 2013 and the program will feature a variety of surprises – most lasting just one week, some longer and disappearing after just one day. You’ll be able to find out what’s happening during the year by checking the Disney Parks Blog on Fridays. We’ll also be posting updates on Twitter using hashtag #LimitedTimeMagic as well as on the LimitedTimeMagic.com web page.

Be sure to visit the Disney Parks Blog on Friday, Dec. 28 and see how we’re kicking off “Limited Time Magic.”