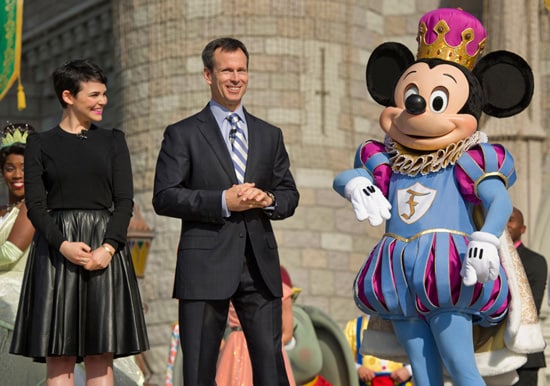 Earlier today, we celebrated a milestone event at the Walt Disney World Resort as we took guests beyond the walls of Cinderella Castle and officially welcomed them to New Fantasyland. It was a star-studded morning with Ginnifer Goodwin from ABC’s “Once Upon a Time,” American Idol’s Jordin Sparks and Mickey Mouse helping us do the honors as we marked the grand opening of the largest expansion project in Magic Kingdom Park history.

New Fantasyland gives guests the chance to step into the worlds of some of our most beloved animated films of all time, including The Little Mermaid and Beauty and the Beast. That’s why it was so exciting to have Disney Animation legends Jodi Benson, Paige O’Hara, Jo Anne Worley, Ron Clements and John Musker on hand for the ceremony, as well.

This expansion represents countless hours of work by thousands of Imagineers and cast members, who together are taking Disney storytelling to a whole new level. The results are spectacular and a true testament to the talent of this extraordinary team. 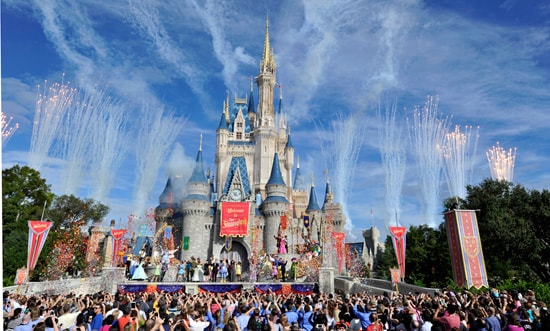 Walt Disney once said that Disneyland, and by extension all of our parks, would never be complete as long as there is imagination left in the world. That was a promise he made to all of our guests. At the same time, he was charging all of us at Disney Parks to stay true to our legacy of creating experiences that bring our characters and stories to life, helping friends and families make memories that last a lifetime.

I think it’s clear from the stunning work that has gone into every aspect of New Fantasyland that there is still plenty of imagination left in our world.