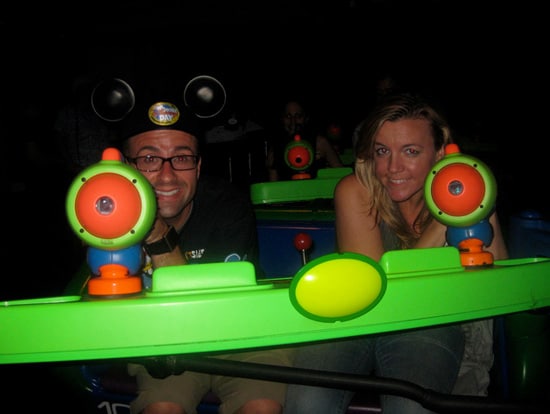 Another year, another 52 blog posts (give or take a few). It is difficult to choose my Top 5 (they’re like children … do you really ever have a favorite?). Who am I kidding? One was my favorite; let’s count them down.

#5: A Huey, Dewey, and Louie Milestone. I love when I learn something new. Even after working here for over 12 years, I had no idea that until Ducktales starting airing, Donald’s nephews didn’t always wear the same color shirt. Cool Disney fun fact! 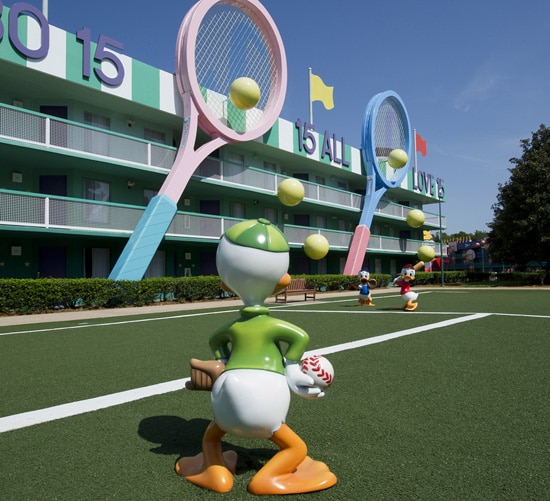 #4: Filming the ‘The Mickey Mouse Club’ at Disney’s Hollywood Studios. It’s always fun to reminisce about items from childhood, and just the fact that the MMC was filmed here in Florida makes it all that more cool. #3: Pooh’s Hip, Hip Pooh-Ray! This year’s presidential race seemed to last forever. If only Winnie the Pooh was running, it would have been a lot more fun. That’s one campaign trail I would have liked to follow! 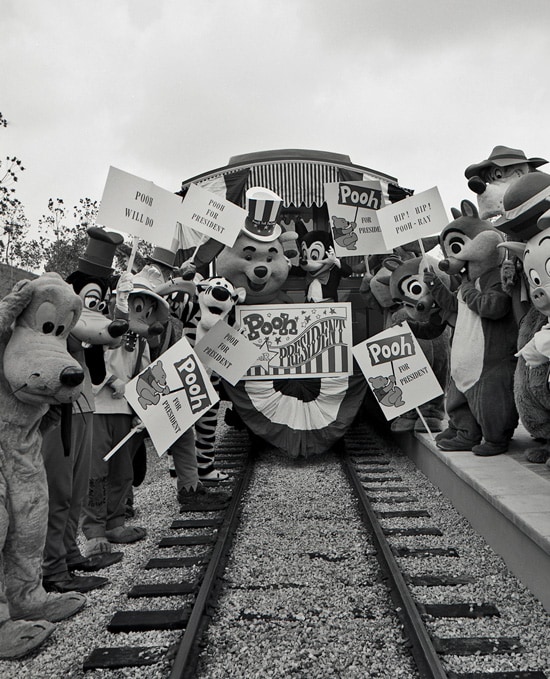 #2: Introducing Dreamfinder. I love when I write something and it resonates with fans. Dreamfinder did just that with 7,400 Facebook likes – a record for Vintage Walt Disney World. (The only post to get more comments was about Figment. Imagine that.) 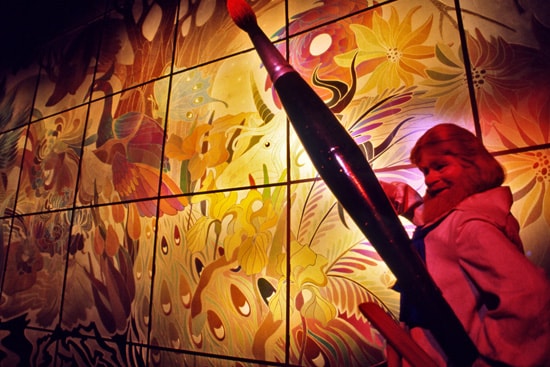 There you have it, my Top 5. Thanks for reading all year long.