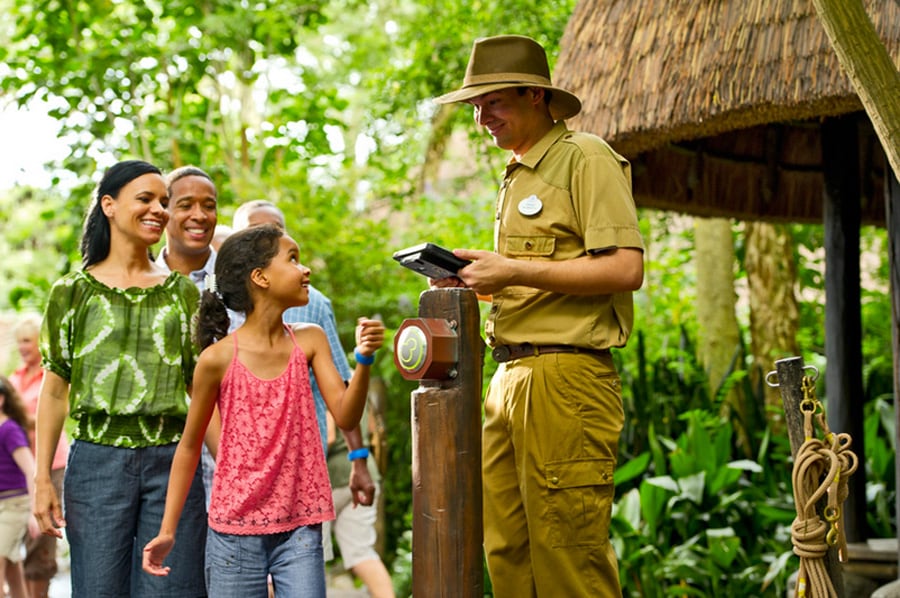 This week, Tom Staggs, Chairman of Walt Disney Parks and Resorts, shared a look at the work being done to to take the Disney guest experience to the next level.

Over the next several months, we’re rolling out a collection of tools at the Walt Disney World Resort called MyMagic+ that’ll give you more opportunities to customize and personalize your visit. And a major component of MyMagic+ is the new My Disney Experience website and mobile app. You can learn more about it in Tom’s original post. 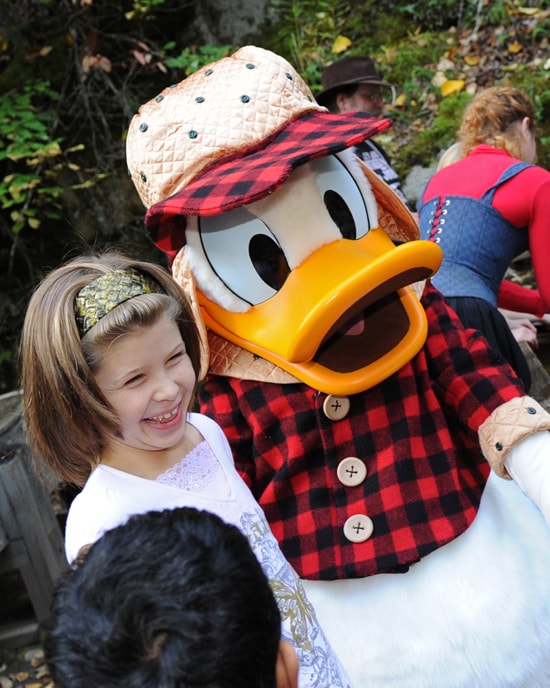 And, of course, we’re continuing “Limited Time Magic” at Disney Parks on Monday. At Walt Disney World Resort, our extra sprinkle of Pixie Dust can be found at the Canada Pavilion in Epcot. For one week only, January 14-20, there will be a magical Winter Wonderland location, with falling snow, where you and your family can meet and take photos with some of your favorite Disney characters. We’ve included times in this week’s story.