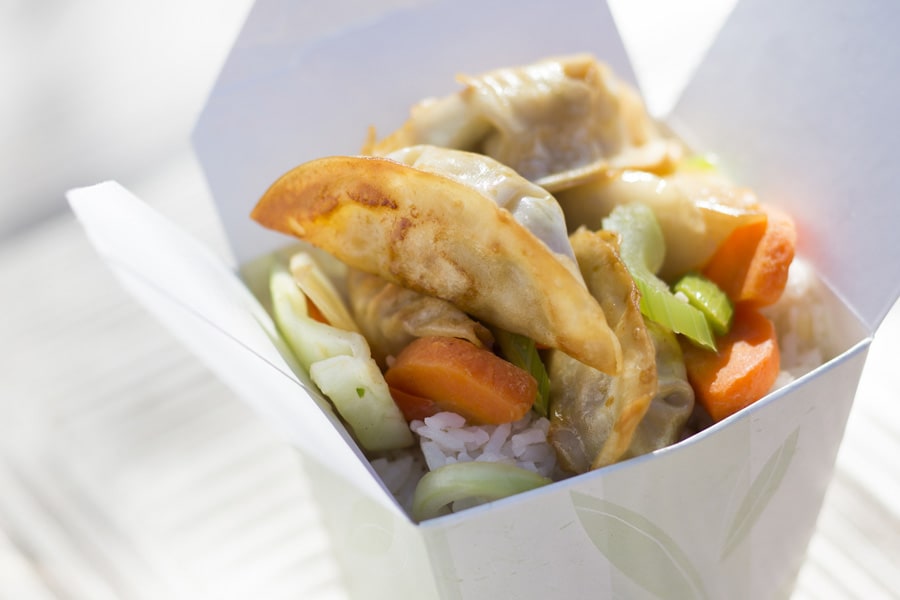 While many of us celebrate the New Year on January 1, the Lunar New Year is usually between late January and early February, determined by the cycles and phases of the moon. Best known as “Chinese New Year,” Lunar New Year is also celebrated by the Vietnamese and Korean cultures, and is a time for big festivities. 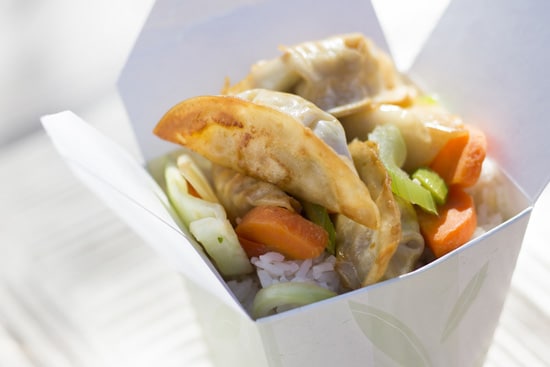 Disney California Adventure park is joining in the fun with the Happy Lunar New Year Celebration, part of “Limited Time Magic” from February 8-11, with the eateries in Pacific Wharf adding Asian-inspired treats. Lucky Fortune Cookery is adding chicken and veggie pot stickers and pork spare riblets with char siu sauce to its menu, as well as ginger milk tea (a delicious new creation by the Disney chefs) and mini-almond cookies.

Pacific Wharf Café is adding a barbecued pork bao roll, a traditional Chinese steamed bun, along with ginger milk tea and almond cookies. And their popular Chinese chicken salad in a sourdough bowl fits the bill, too. 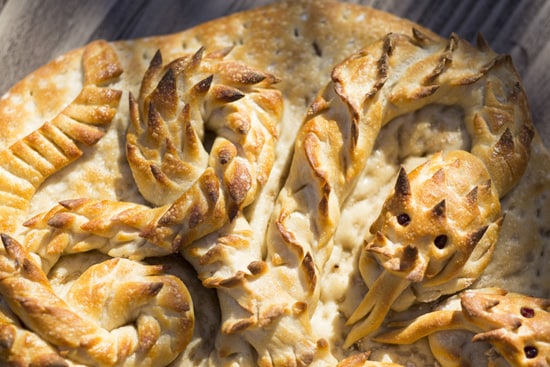 The San Francisco cart adds the barbecued pork bao roll, edamame, almond cookies and ginger milk tea, while the Boudin Bread Cart is offering a giant loaf of sourdough shaped like a snake, for “the year of the snake.”

Check out these posts for more news about “Limited Time Magic” at the Disneyland Resort: