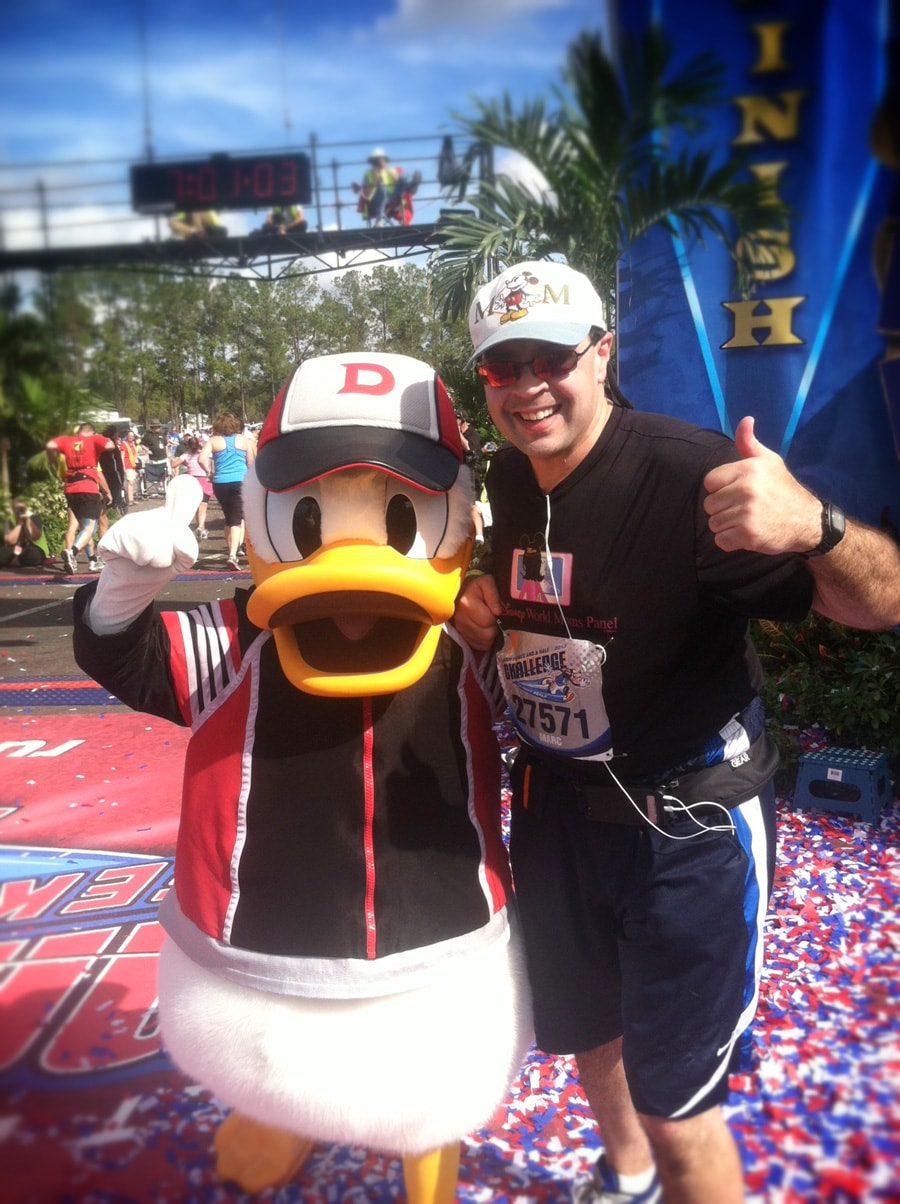 Moms Panel Monday: He’s Not Resting On His Laurels, He’s Collecting Them!

If you have ever met them alone or in a group, then you know that the members of the Disney Parks Moms Panel are a particularly special and wonderful group of people.

Like Meg and Hercules, they are also passionate and courageous. Some of the most courageous athletes never get to grace an Olympic stage or have an audience with mythical gods. But that does not dim their flame. I believe you can see Disney Parks Moms Panelist Marc Lorenzo’s courage from space. 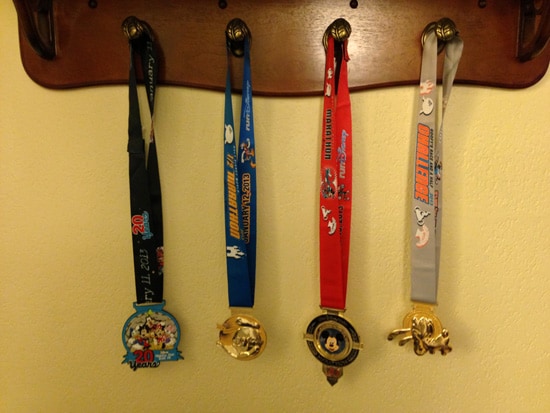 A few years ago, Marc felt that he had a weight issue. When he joined the Disney Parks Moms Panel, he wanted to take part in their annual rite of passage. Each fall, the panel flies to Walt Disney World Resort for a reunion, and to run in various runDisney events. Marc didn’t want to be left behind. “I literally thought I was going to die when I ran my first 5K,” he said in reference to his first event, three years ago during Disney’s Princess Half Marathon Weekend.

Last week, and 100 pounds lighter, he completed Goofy’s Race and a Half Challenge, which is running a half and a full marathon, totaling 39.3 miles. Marc added to his personal challenge and ran the 5K that is also held that weekend. 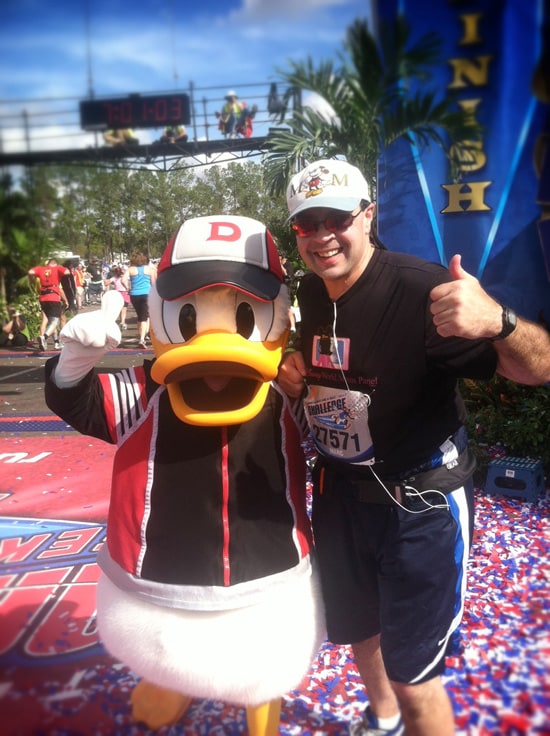 “Hearing the crowd cheering as the finish line came into view and getting my four medals are the most magical memories for me. The amazing support from my fellow Disney Parks Moms and Dads, my friends and my family propelled me to the finish line three times!” 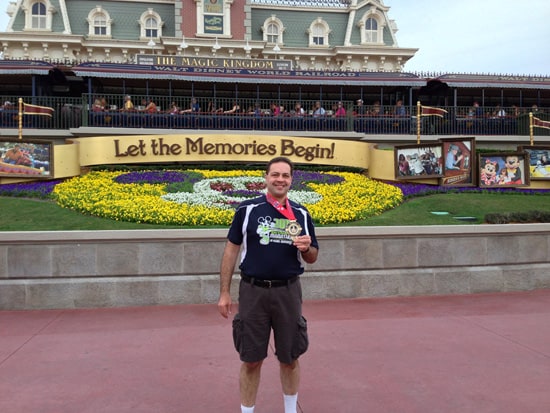 Marc was not alone as he went for the gold. Nine Disney Parks Moms Panelists ran in various races during the Walt Disney World Marathon Weekend. 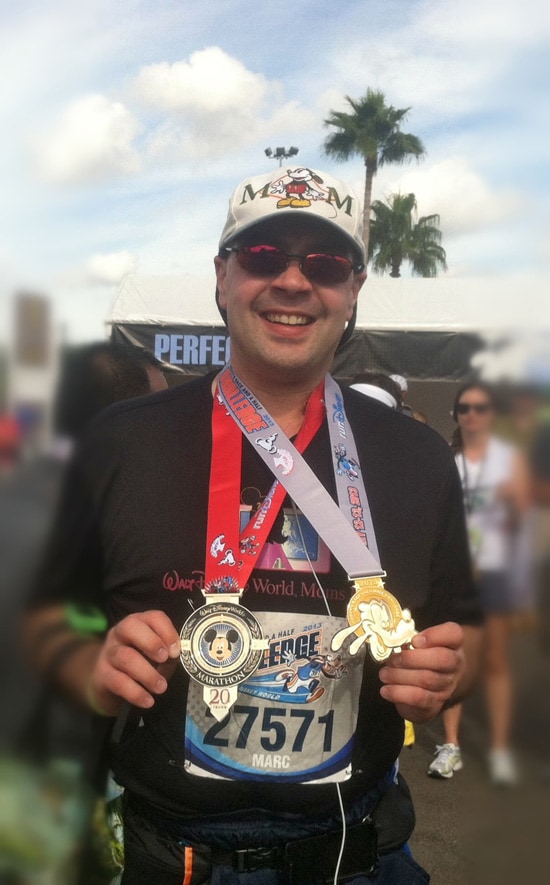 Marc is now a proud owner of the coveted Goofy Challenge medal but there is nothing goofy about him. He has proven that he can go the distance and is practically perfect in every way.