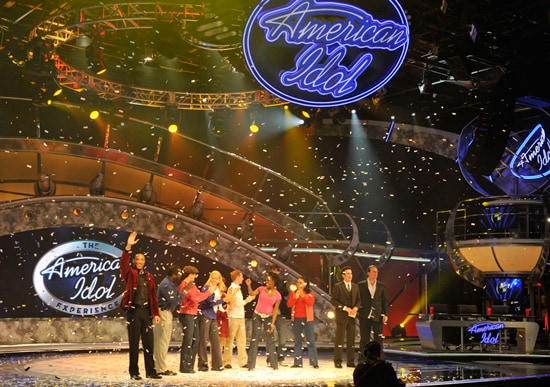 Did you catch the premiere of the new season of “American Idol” last night? I always enjoy watching the audition episodes, as young people take the first bold step to pursuing their dreams. 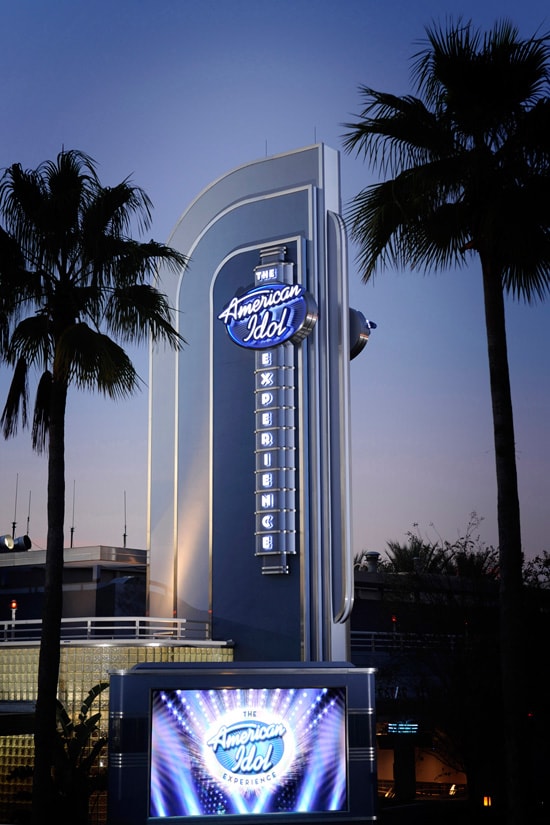 I spoke to the team at Disney’s Hollywood Studios, and they said they’re already seeing some familiar faces in the New York auditions. These Hollywood hopefuls got their start competing for a Dream Ticket at The American Idol Experience at the Walt Disney World Resort. In fact, last season, five contestants of the coveted Top 13 had been Dream Ticket recipients!

Just as “American Idol” on television makes changes each season, The American Idol Experience has recently been updated with the addition of 14 new songs, which guests can choose to perform for their big moment on stage.

Many of the new songs, including hits from former American Idols, are titles that have been requested by guests auditioning at The American Idol Experience. Taking a cue from the television show, where country music has become more prominent, the list also adds several more songs from that genre.

Here’s the complete list of the recent additions, bringing the total number of songs available for auditions to 158. Which one would be a dream come true for you to perform on The American Idol Experience stage?

Look below for more updates from Disney’s Hollywood Studios: