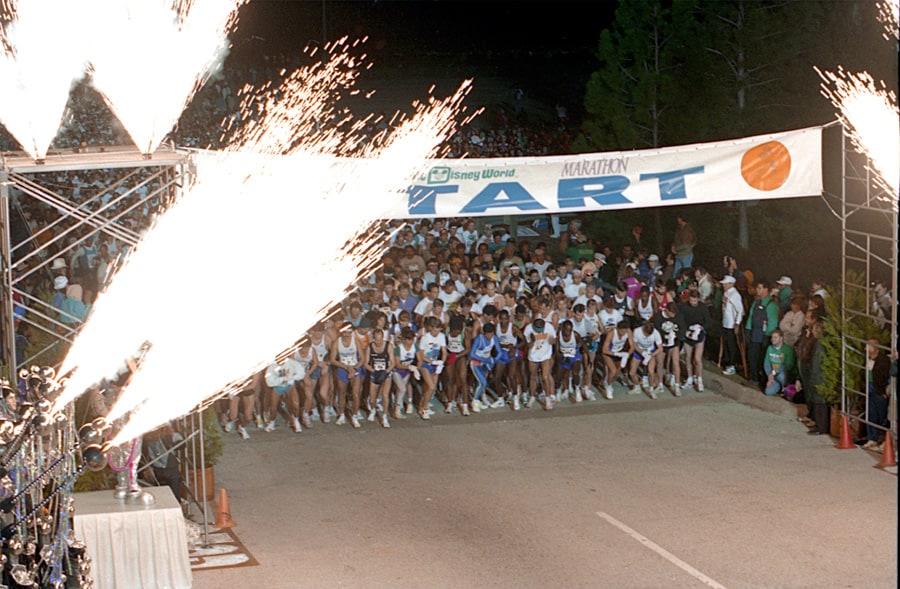 This year marks the 20th Walt Disney World Marathon presented by Cigna. The race has grown over the years from 8,200 runners to more than 55,000 participants today.

Dubbed the most magical 26.2 miles on Earth, the race wound through all three Walt Disney World Resort Theme Parks at the time. 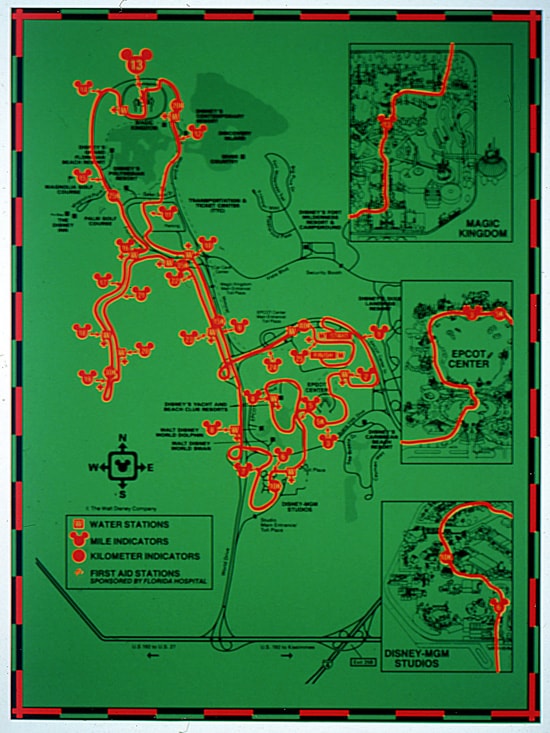 The route isn’t the only thing that has changed over the years. The finisher’s medal also has evolved. Below is a look at the very first Mickey medal awarded to runners as they crossed the finish line at the inaugural running of the marathon took place on January 16, 1994. 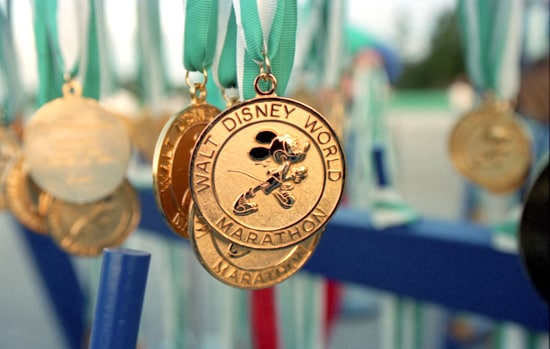 The Walt Disney World Marathon continues to be the only marathon where you have a pretty good chance of seeing this guy rooting you on while you run; you just might recognize him.