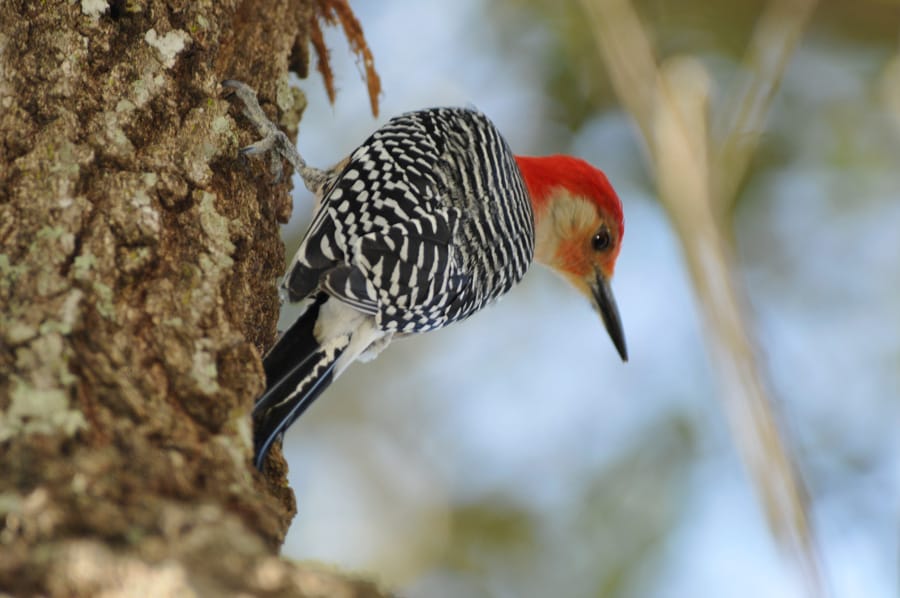 Guests tell us they love connecting with nature in our beautiful green spaces during their visits to the Walt Disney World Resort, so I’m especially excited to share some news and a fun video from our third annual Walt Disney World Holiday Bird Count, organized by our Disney’s Animal Programs team for cast members and their families. This year, thanks to Walt Disney World Community Relations, members of four Central Florida Girl Scout troops joined cast members to count 107 different bird species and over 16,000 individual birds! Holiday Bird Count participants spotted some new species this year: Virginia Rail, Sora and a Merlin, as well as 20 Bald Eagles! Highlights included spotting several Great Blue Herons high up in the trees keeping a watchful eye over their nests — two nests in one tree — and a Blue Jay that was mimicking a hawk vocalizing as he chased a squirrel!

The day-long event enabled birders of all skill levels to discover which birds are found in Central Florida in the winter. In addition to inviting local Girl Scouts, another new element this year was a Family Birding Festival, where the Girl Scouts and cast members’ kids participated in a variety of fun activities that helped them learn to recognize bird calls and discover the amazing adaptations of various bird species that enable birds to thrive in the wild. Children and adults also participated in a nature walk to identify birds in the area, and they got to meet some of the amazing birds that make their home at Disney’s Animal Kingdom.

Enjoy the video — and let us know if you see any birds that also live in your hometown.