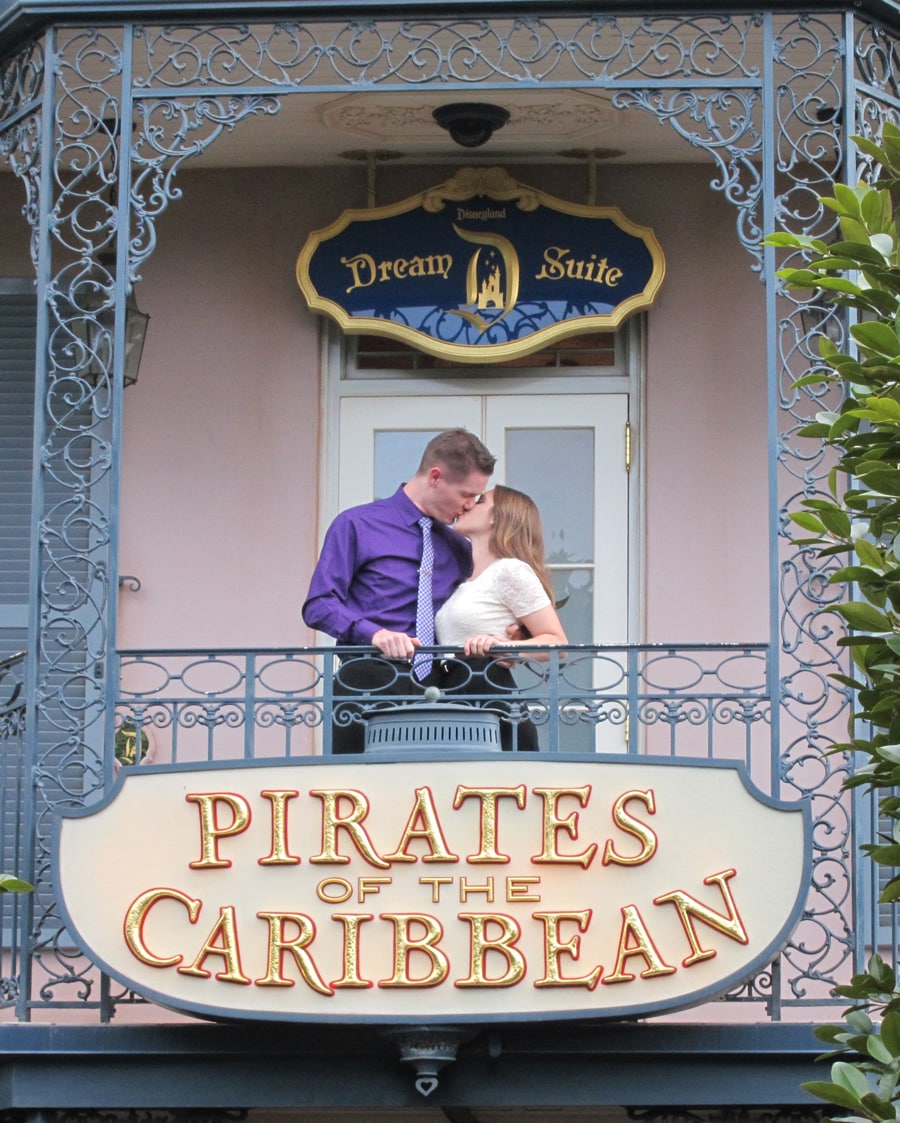 With 25,000 cast members, it’s no surprise that many find true love while working at the Disneyland Resort. In the spirit of Valentine’s Day, we’re celebrating two of these couples here on the Disney Parks Blog! 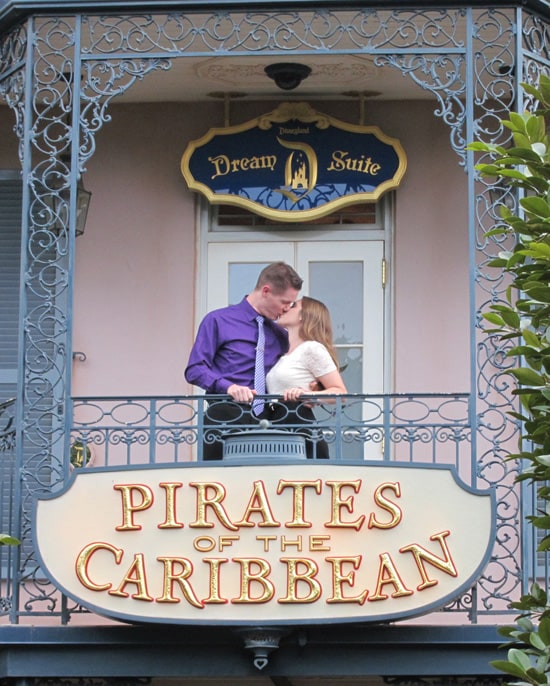 Andrew Salter and Alyssa Allinson met in 2008. The couple worked together at their favorite attraction, Pirates of the Caribbean. Just like Alyssa’s parents, they had their first date at Disneyland park, and even shared their first kiss in front of Sleeping Beauty Castle. Andrew said, “Over the course of the next four years, I decided I wanted to marry her. I was just having so much fun. I started brainstorming how to ask.” On October 17, 2012, Andrew made arrangements to bring Alyssa to the Disneyland Dream Suite for the first time, where he popped the question. They plan to get married in August. 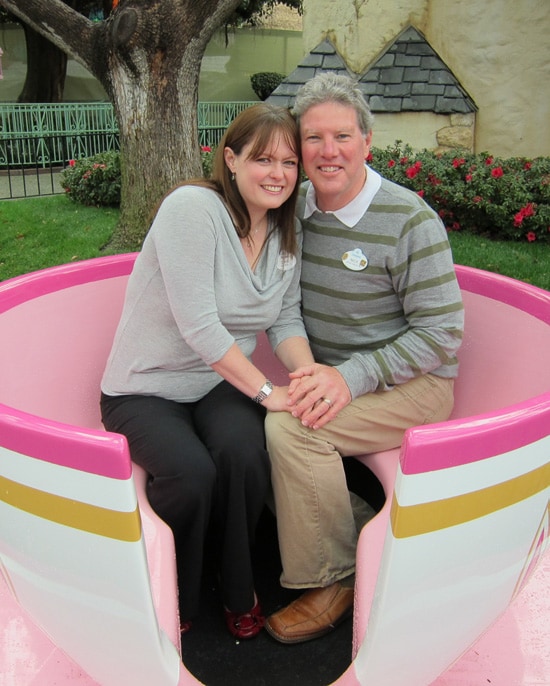 Nick and Diane Filippone first met in Fantasyland in 1999, when Diane was an attraction hostess and Nick was working in training and development. Their paths crossed again when they helped prepare for the opening of Disney California Adventure park. The couple married in 2004, and walked into their wedding reception to the soundtrack for Soarin’ Over California. Now, they have two little girls, Sarah and Amanda, who love riding Storybook Land Canal Boats and have Nick remind them that, “Mommy used to do that.” After nearly 13 happy years together, Nick and Diane agree that the Disneyland Resort truly is a place where dreams come true.