The secret is out! Disney Cruise Line is returning to Europe and Alaska in 2014 – with brand new destinations – and offering Southern Caribbean cruises from Puerto Rico for the first time ever!

There are several new itinerary options for the Mediterranean sailings, so I’ll follow up with a second post tomorrow including more details. For now, I’ll cover the highlights… From May to August 2014, the Disney Magic will sail four-, five-, seven-, nine- and 12-night cruises in the Mediterranean, including new destinations in the Greek Isles and Sicily for the very first time. 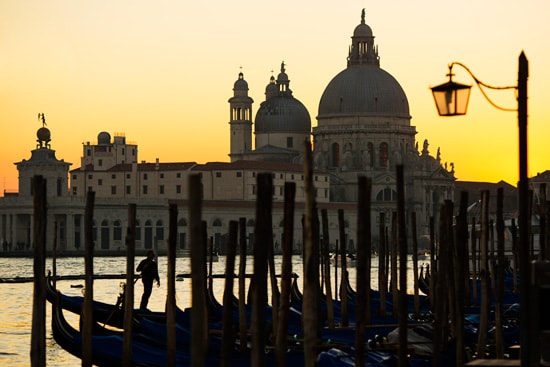 Also new for the 2014 European season, we will use Venice, Italy, as a homeport for select sailings. During these cruises, the Disney Magic overnights in Venice, giving guests the opportunity to experience an evening in the spectacular city. Other big news is that for the first time ever, we will homeport in Puerto Rico. The Disney Magic will sail seven-night cruises to the Southern Caribbean, departing September 20, September 27, October 4, and October 11 from San Juan and visiting Antigua, St. Lucia, Grenada, Barbados and St. Kitts. 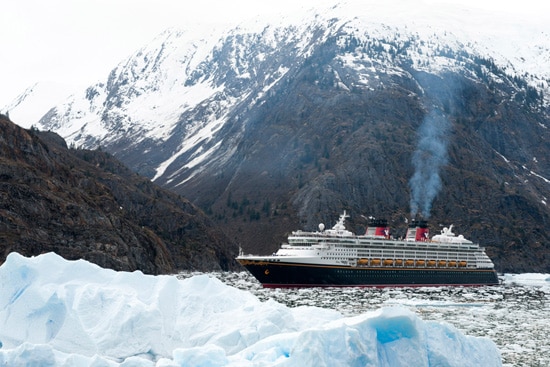 And finally, the Disney Wonder will return to Alaska for another summer season, sailing seven-night cruises from Vancouver to Tracy Arm fjord, Skagway, Juneau and Ketchikan. Plus, we added one special nine-night sailing that includes a stop at Sitka, departing May 24.

Whew! That was a lot of new info! We’ll be giving you more details, photos and videos over the coming weeks – so stay tuned! Which one of these new itineraries are you most excited about?