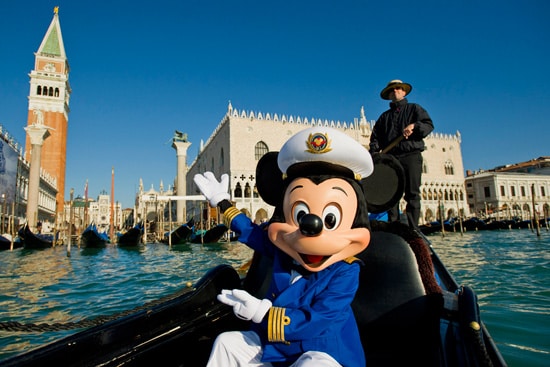 Sure, we were packed with stories of love this Valentine’s Day week but we also had a few big announcements to share with you, including some great news from Disney Cruise Line. Disney Cruise Line is returning to Europe and Alaska in 2014 – with brand new destinations – and offering Southern Caribbean cruises from Puerto Rico for the first time ever.

From May to August 2014, the Disney Magic will sail four-, five-, seven-, nine- and 12-night cruises in the Mediterranean, including new destinations in the Greek Isles and Sicily for the very first time.

Also new for the 2014 European season, Disney Cruise Line will use Venice, Italy, as a homeport for select sailings. Check Jonathan’s stories for more details. 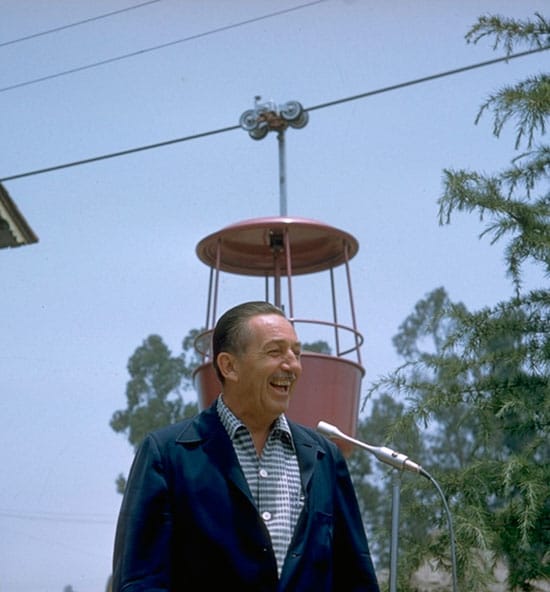 And did you see the rare photo of Walt Disney we shared this week? It was taken at the opening of the Skyway attraction on June 23, 1956 at Disneyland park. And as George shared, he looked pretty happy on the steps of the chalet-like setting in Fantasyland that served as its home for nearly 30 years. I love this photo.

Walt Disney World Resort Brings the Magic of New Fantasyland to Times Square February 14 – Check out some of the fun from the Enchanted Moments on February 14 at the Disney Store in Times Square.