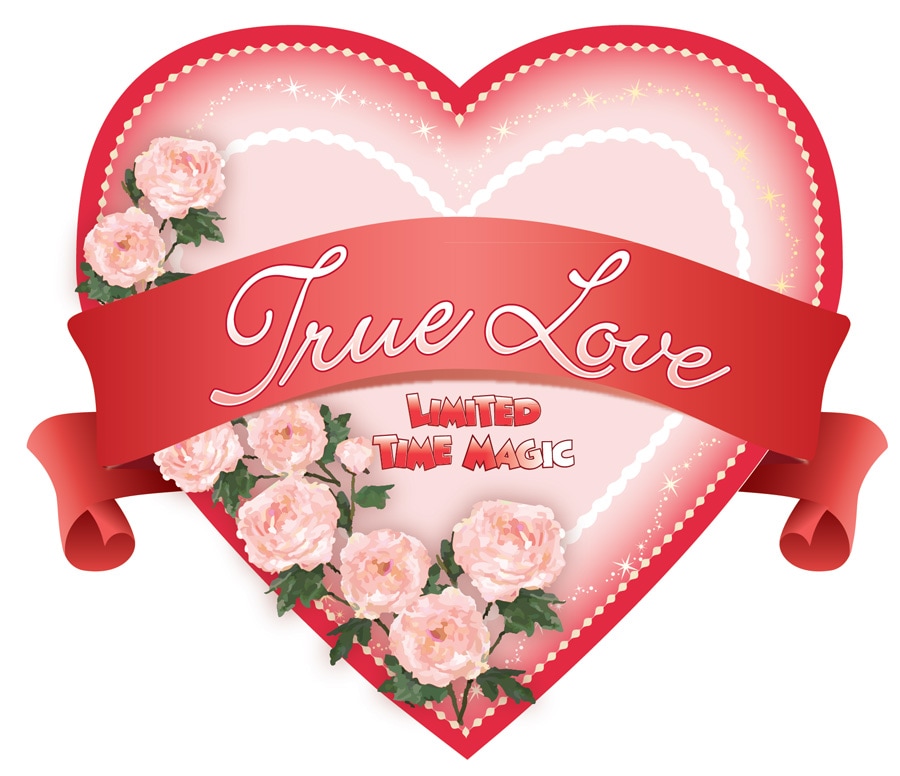 UPDATE: This event has been filled to capacity. Please CLICK HERE to view a list of the accepted event attendees. If you are on the list and do not receive a confirmation email by 5:30 p.m. EST today, please contact us at WDW.BlogMeetUps@disney.com.

We’re continuing our “Limited Time Magic” surprises with a first-of-its-kind Valentine’s Day experience during True Love Week at the Walt Disney World Resort. On February 14, you’ll have a special chance to re-commit your promise of love with your significant other during “A Celebration of True Love” at Magic Kingdom Park. 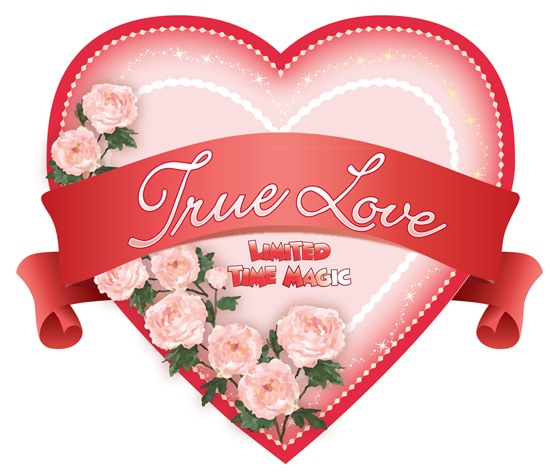 “A Celebration of True Love” will begin at 9:30 a.m. on February 14, right in front of Cinderella Castle inside the park. Disney Fairy Tale Weddings is helping plan a morning full of surprises. Space is limited, so RSVP now by sending us an email with your name and address to WDW.BlogMeetUps@disney.com.

Also, here are a few things other things you should know:

This post will be updated when capacity has been reached. Please note the event is subject to change or cancellation without notice.

Also, we want to know about your true love story, especially if it has a Disney Parks connection. Tell us your love story in the comments below and it could be featured in a future post.